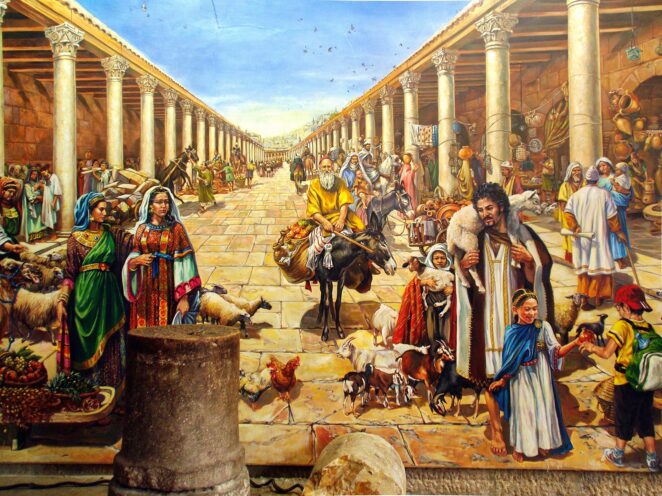 I was reading up about some really strange Roman traditions and while they were all fascinating, there were too many to write about here on Virily. I’ve called this one WHEN SLAVES HAD THEIR CAKE AND ATE IT! You can‘t have your cake and eat it (too) is a popular English idiomatic proverb or figure of speech. The proverb literally means “you cannot simultaneously retain your cake and eat it”. … The proverb’s meaning is similar to the phrases “you can‘t have it both ways” and “you can’t have the best of both worlds.” But on Saturnalia, slaves did have their cake and ate them!

The most magnificent holiday in Ancient Rome was Saturnalia – a festival in honor of the god of agriculture of Saturn, which began on December 17 according to the Julian calendar. On this day, slaves received many freedoms. According to some sources, they dined at the festive table with the owners, according to others, the slaves dined first, and the owners even set the table for them, although in any case, the servants left the cooking to their owners. Also on this holiday slaves had the right to freely criticize the owners without fear of punishment.