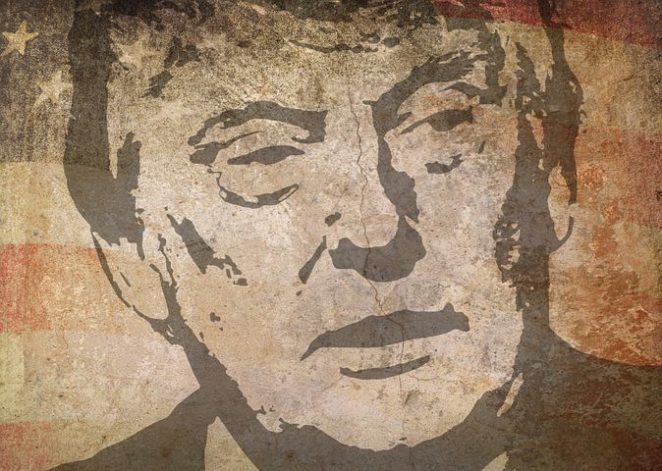 The first known yard sale at the White House was most likely the one held by Chester Arthur. He wanted to do some redecorating and lacked the fun. He even sold a pair of Abraham Lincoln’s britches!

Dwight Eisenhower created a little chaos. The squirrels were ruining his golf game and landscaping. He ordered his valet to shoot the varmints. The Secret Service had an issue with the valet carry and gun and shooting at squirrels at the White House. They put a quick stop to that and the grounds keeper then had to set live traps and release the squirrels elsewhere.

One of John Adams claim to fame was truancy. He liked hunting and fishing more than he liked schooling, so most of the time he did what he loved instead of what was required as a child.

Benjamin Harrison didn’t want to get shocked and neither did his first lady. When electricity and introduced to the White House, staff had to turn the lights on and off. The President and his wife were fearful of this new technology.