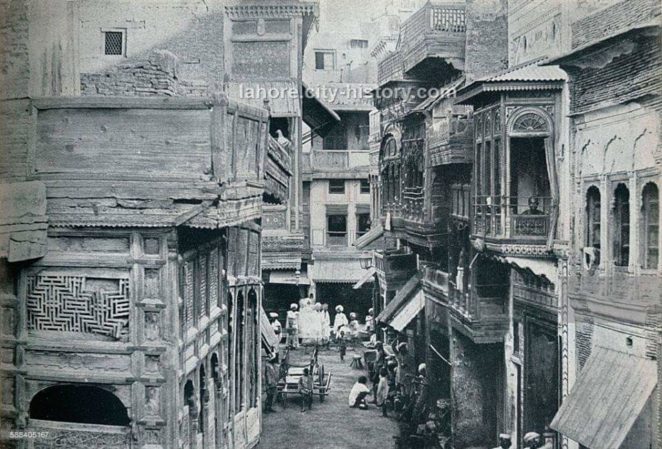 I don’t know about the rest, but I find it fascinating in old images. And every time I see such pictures, I spend hours thinking about them. Often I feel myself in an era that has the picture which i watching through. The picture in front of us is of Lahore, which is at least ninty years old. At present, the population of Lahore is more than 1.5 million people, but at the time this picture is made, the population of this city will be only a few thousand. By the way, how come this city woudl be so clean, beautiful, and quiet when its population was not as much as now.? Then there will be no air pollution, no heavy traffic noise or drainage problems. I think the life of a century ago in Lahore would have been much calmer than today.