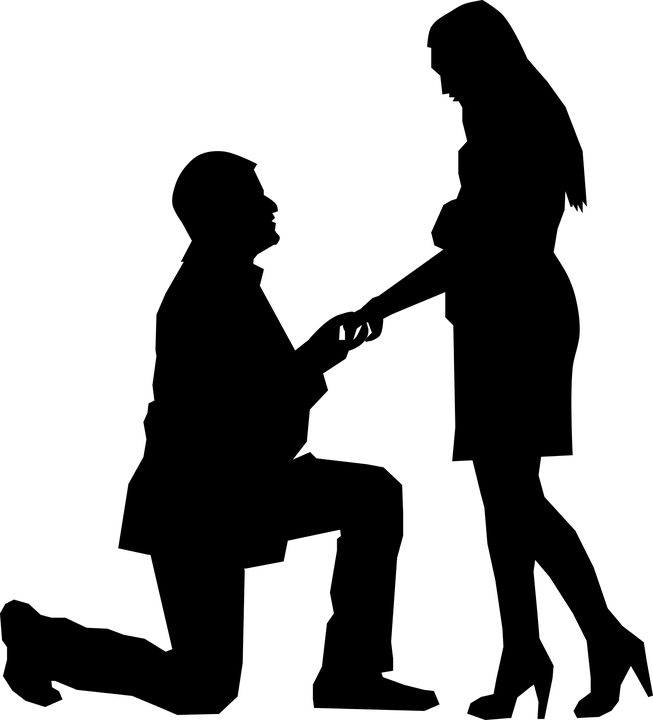 Tradition has it that women can propose marriage to men on 29th February. However, this only happens in a leap year –  once every four years – and this is one such, so grab your chance!

Nobody really knows how this tradition started. It is said that Queen Margaret of Scotland passed a law in 1288 to say that a woman could propose marriage on 29th February, and if the man turned the offer down he had to pay a forfeit. The forfeit in question was either a new gown, gloves, or a kiss! (The final option sounds like the least expensive, but it might persuade the man to change his mind!)

However, there is no record of such a law ever having been passed.

Or was it Brigid of Kildare – a 6th century Irish nun – who asked St Patrick to allow this to happen? We shall probably never know!

In these days of same sex marriage, it would hardly make sense if a woman could only propose to another woman once every four years. And why should there be such discrimination anyway? If a woman can propose to a woman at any time, surely that should apply to heterosexual proposals as well?