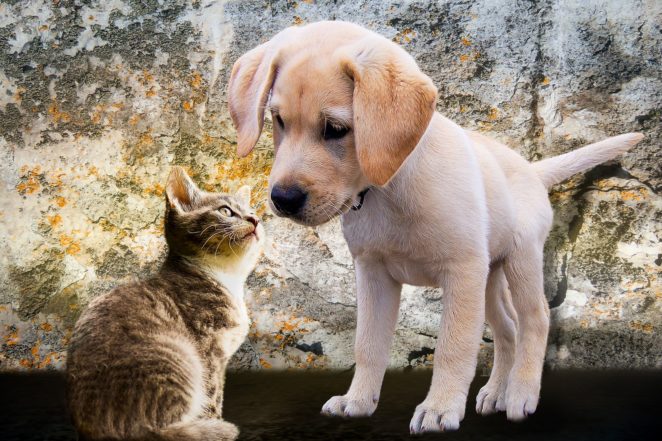 Today, I have found out that every third Saturday of August, people who are not indifferent to the fate of their smaller brothers celebrate World Homeless Animals Day. The holiday was established in 1992 at the suggestion of the International Society for Animal Rights and was adopted in many countries in the coming years.Sad statistics claim that 75% of homeless animals are driven out into the street by brutal owners. Without human help, inappropriate animals are doomed to starvation and death. The activists of the animal protection movement are asking not to pass by the unfortunate cats and dogs left homeless. This international holiday is an effective tool that helps to draw people’s attention to the problems of homeless animals.

Credit for the image: Pixabay