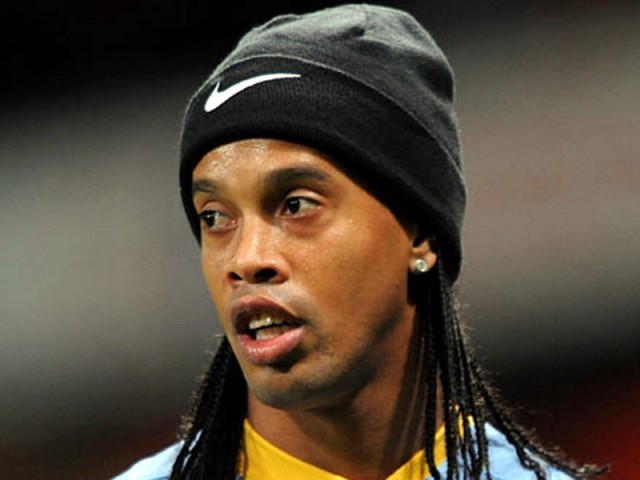 Former Brazilian footballer Ronaldinho has once again claimed his innocence, saying he did not know his passport was fake. He spent 32 days in a Paraguay prison for forged travel documents and is still being held in a hotel in Asuncion.

Speaking for the first time about his arrest, Ronaldinho said: “We have so far cooperated fully with the local authorities.