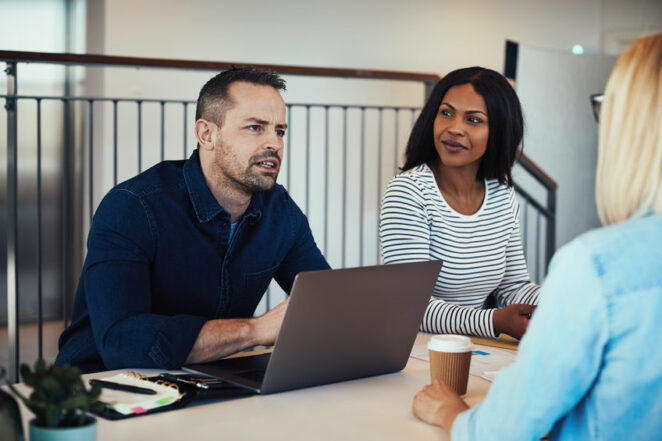 People eager to have their requests approved often make the mistake of asking for too much at the onset. Asking for less initially, frequently leads to a better final result.

Let’s say you want company management to approve a costly new training program. Rather than ask for the full amount, try asking them to approve a pilot program, at a lower cost. Asking for it on a trial basis means less of a financial commitment for management and, therefore, less daunting of a request. The approach not only will increase the likelihood that you will win approval; it also will make it more likely that you will get another positive response in the future when you ask for the full version of the program.

That is because of the human behavior principle of consistency. We feel a need to be consistent in our behavior because, in our culture, consistency is a highly regarded quality. Society at large,  view those whose behavior is inconsistent, as irresponsible, inconsiderate, disorganized, and self-centered.