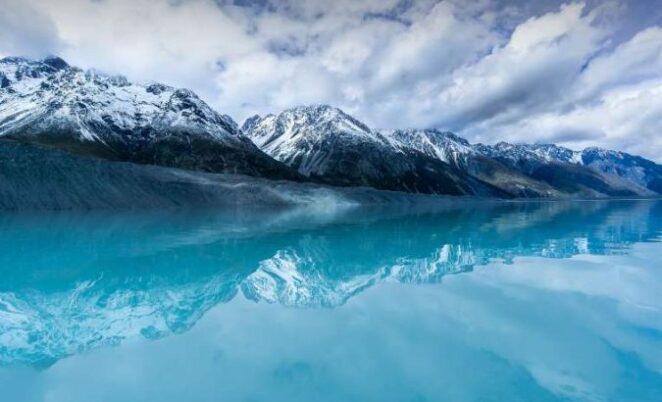 Dr. Sidney Weinstein, a longtime editor-in-chief of the International Journal of Neuroscience, one of the world’s most prestigious scientific journals, had this to said about Transcendental Meditation, that over the past decade, reviewers and editors of the International Journal of Neuroscience have accepted several papers on Transcendental Meditation without question, because they have met all of the rigorous standards of scientific publication.

He said that, IJN is honored to have had two Nobel laureates on its editorial board, and also has a group of distinguished scientists from leading universities from every continent whose function is to judge the scientific value of submitted papers for their consideration.