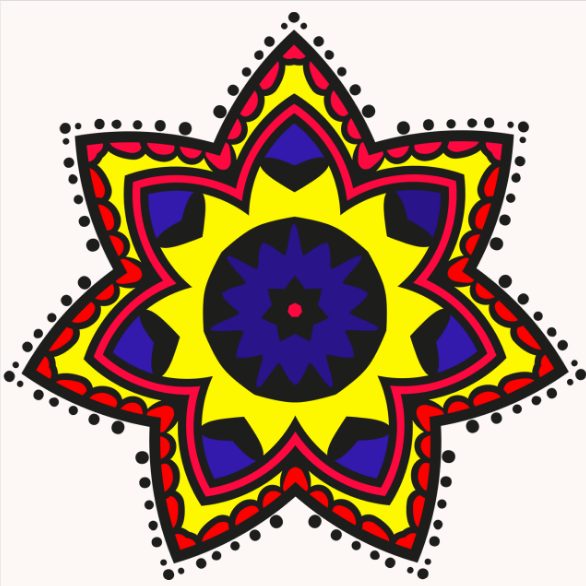 In New Age, the mandala is a diagram, chart or geometric pattern that represents the cosmos metaphysically or symbolically; a time-microcosm of the universe, but it originally meant to represent wholeness and a model for the organizational structure of life itself, a kind of cosmic diagram of life itself.

Mandalas were created in the service of one of the world’s great religions, Buddhism. They were produced in Tibet, India, Nepal, China, Japan, Bhutan, and Indonesia and date from the 4th century to present. Now they are created throughout the world, including New York City.