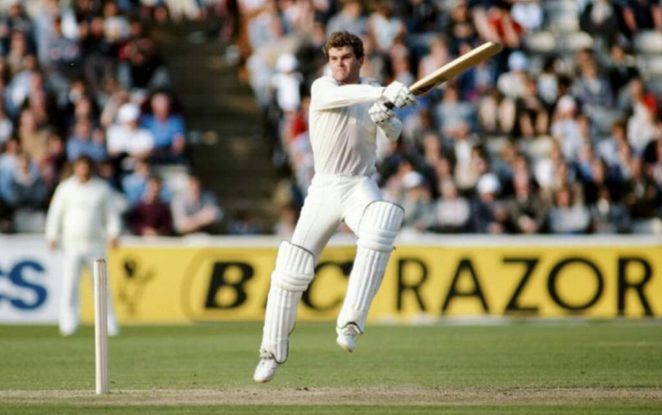 If you are cricket fan and have some spare time then i will suggest you to watch 1992 cricket world cup highlights. I am sure you will enjoy the batting of this man. It seemed during the 1992 world cup that Martin Crowe did’t know anything about getting out.

He born on September 22, 1962 at Hendeson, New Zealand. He was one of the greatest and finest batsman New Zealand had ever produced. He represented his country during the period of 1982 to 1995. He played 77 test matches and 143 ODI matches for New Zealand and scored 5444 and 4704 runs respectively. He also captained New Zealand national Side. He was Wisden Cricketer of the year in 1985 and he was also player of the tournament in 1992. He died on March 3, 2016 at Auckland.