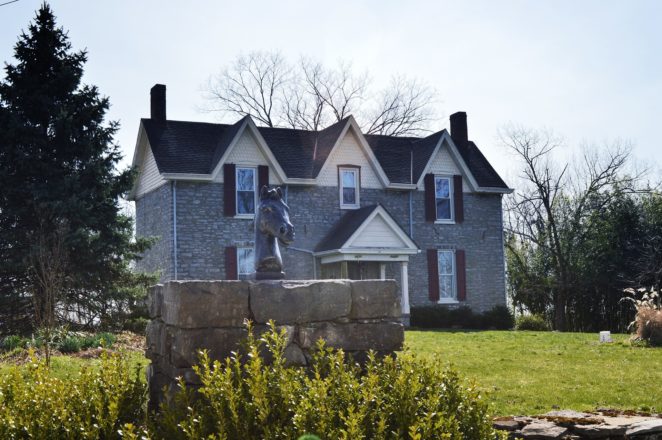 Many years ago, we used to live in a house, in a small suburb. The house was quite a pretty one and was referred to as the “haunted house”. We needed a place to rent and it was very reasonable for obvious reasons. We had just arrived and I was busy unloading the dozens of boxes from the truck and helping my wife unpack. The friendly ghost was, according to those who had actually seen him, an older man. Oddly, the only people who could see him were men. He liked to make sure people woke up on time to be wherever they needed to be.

Men actually observed him when he did this for them, to the extent that male visitors, (My brother) would ask, “Who is that guy who woke me up?” He also made sure that women woke up on time, but it was never an obvious or visible wake-up call; not sure how he did it, but more than one past female visitor—including my niece—reported the same thing. When I was there, everything was in a dither, what with moving stuff around, and the ghostly gentleman did not seem to like that.

It started with the windows and cupboards in the kitchen (which he had apparently occasionally messed around with in the past). We’d go out to the store or to take a load of donations to the Salvation Army and the windows or a cupboard door would be in a different position when we got back. Finally, he started disconnecting the power cables from the wall to show us his displeasure.

It was definitely him because to get to the cable you’d have to move a big old coat-rack—one that we had never yet disturbed…until we had to plug the socket back in when he had disconnected it. After this had happened about three times, I had words with him in my garage, where he spent most of his time watching me make my handmade knives.

I explained out loud that we were living in his house because we had no other choice and what we were doing and why, and told him that we really needed him to stop pulling out the power cables from the wall. because he was freaking out the kids. He stopped. The house has had no occupants since we left. I sometimes wonder what has become of the ghostly owner without anyone there for him to look after. It’s a sad thought.