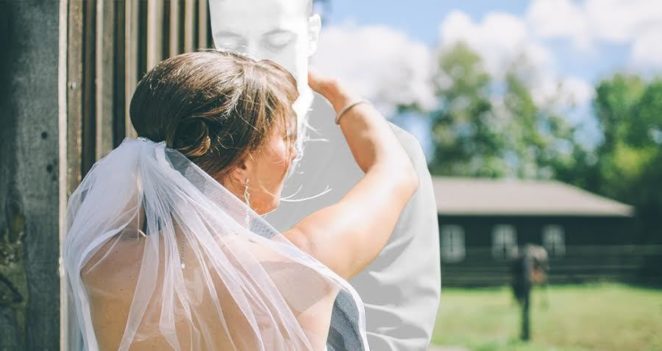 Can you imagine that a woman marriages a dead body, and also because of her willingness or for some extent? It will be difficult to believe but a British woman’s history has passed in such a way who married a dead man.

It is story the of June 1666  Darothi Ford’s engaged with William Street, who was a priest in a church. William, who belonged to British County Deone, was preparing for a wedding, but before that a tragedy occurred and a few days before marriage, William Street was killed in an accident and in the wedding place, it was his funeral, but the story is not over here.

Indeed, after death, Darothi Ford’s friends began to complain about a fascinating dream that was repeatedly seen. In this dream, William Street come in front of them and say, “Unless Darothi does not get marry me, he will not get peace here.

Darothi inspired  so much that she became ready to fulfill the desire of her fiancee , In November 1667 William’s body was recover from the grave and brought to the church and stood with Draothi with help of wooden frame and Darothy offered marriage rituals there and thus became the only British woman married with dead body. After this William Street was buried again and nobody saw him again in dreams.