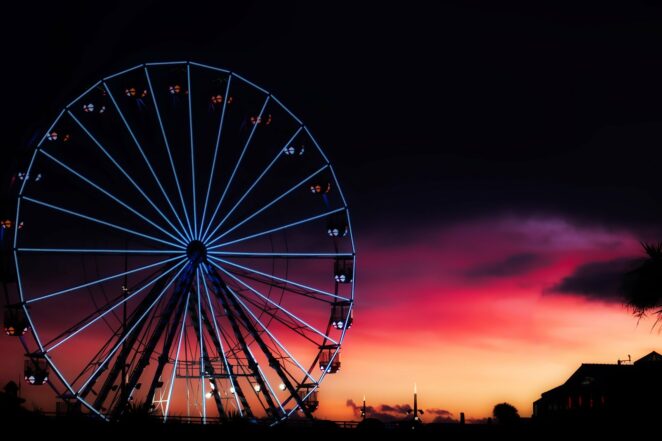 First, there was Wonderland, a Disney World-style theme park that the Chinese government promised would be “the largest amusement park in Asia.” It got built but never opened. Still, adventurous tourists journey from all over the globe to check out the ghostly remains.

We knew about other abandoned parks, like Marineland of the Pacific in Los Angeles, a Sea World-style park was featured in everything from The A-Team. and The Partridge Family.  It closed in 1987 and was left abandoned for nearly 20 years. And if a beauty-conscious city like LA could have one, I just knew there had to be others.

Fortunately, through the gift that is Google, we were able to find a number of creepy examples– many of them in the United States. Seeing these images ignited our youthful imaginations, and we realized that if we wanted, we could actually travel to some of these abandoned parks and explore their empty shells for ourselves. Sure, we would possibly be arrested for it, but that’s part of the adventure.

So with that spirit of urban exploration in our hearts, won’t you join us for a look at some of our favorites?