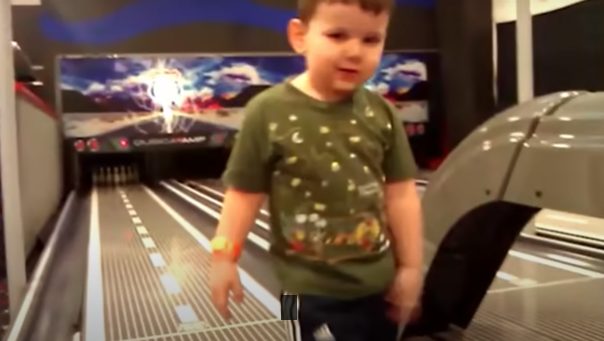 Our son, now 40 years old,  was 4 years old when he was playing outside with his best friend, our dog Bisto, this unusual name was on account of him being a pure white Jack Russel with a single gravy-brown ear, After playing for a while, they both came in and Bisto walked up to me as he always did since puppy days when he had been playing outside as if to say: “Hi Dad, we’re back.” I leaned forward to stroke him when I noticed that he was all wet, I immediately asked our son if he had been playing with water again, having reprimanded him before about wasting a particularly scarce resource in South Africa, water.

No daddy, he said, I did not play with the water again. I warned him about lying and Pinocchio growing a huge nose because of lying.

He seemed quite unperturbed about the warning, I was wondering if he had outgrown the Pinocchio nose story and asked him again about playing with the water and he again denied it.

I finally asked him how Bisto got wet and he replied, saying: ”Oh, that, I peed on him!”