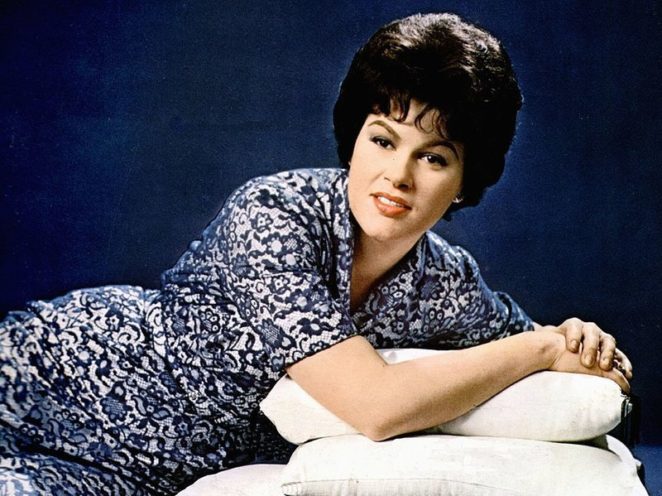 Today is Song Saturday again. Sharing an oldie that some may know, others may not. Patsy Cline had a very distinct voice. I love this song she did called Crazy. My Dad was a huge fan. His band sometimes had a female singer and this song was requested often.

Sadly, Patsy Cline was killed in a plane crash at the ager of 30. Such a tragedy. Before her death she told her friends, including Dottie West, that she experienced premonitions of her own death.

Many artists covered this song like WIlie Nelson Ray Charles and many more.