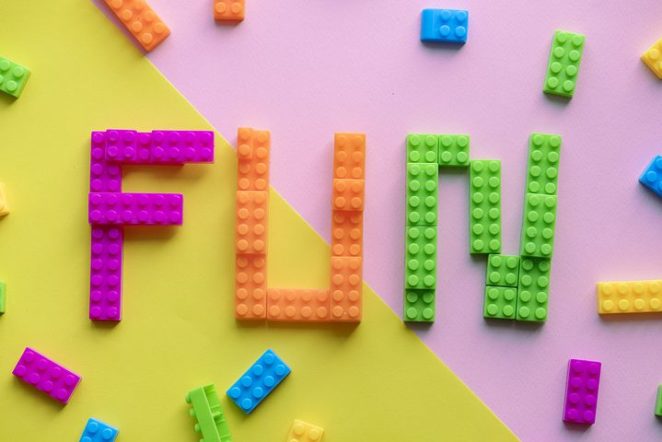 The English language is always changing. New words are coined everyday. Some of them find their way into the Urban (local) dictionaries and finally are accepted into the traditional dictionaries. You could coin a word.

I love to check out newly coined words. The coined word I learned today is “frumious”.  It is an adjective and the meaning is very angry. Here are some examples of how the word may be used.

He let out a string of frumious comments.

Her frumious behavior resulted in being asked to leave the store.

He was ejected from the field when he kicked the ball in a frumious manner.