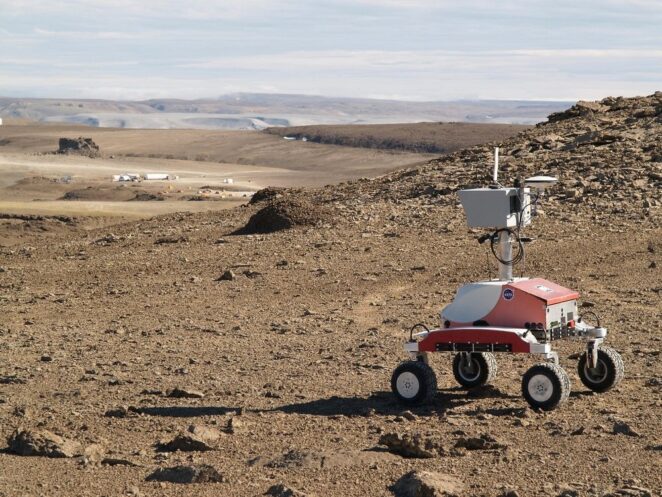 Devon Island: Mars on Earth This desolate place can easily be mistaken for the planet Mars. In the Canadian Arctic Archipelago, is the largest uninhabited island on Earth, and for good reasons? It is called Devon Island and it is situated in the Baffin Bay. The ground is frozen for almost the entire year.

The eastern third of the island, in particular, is permanently ice-covered, 500 to 700 meters thick. For only a mere 45 to 50 days, during the height of summer, the ground is snow-free. Summer temperatures seldom rise above 8°C. The annual average temperature is -16°C. Devon Island is a lonely wasteland, dominated by ice-fractured rocks and practically devoid of animals and plants. But for researchers and scientists, Devon Island is a fascinating place. Its harsh climate and desert setting is very similar to conditions on Mars. The terrain so closely emulates the Martian conditions that astronauts do most of their training there.