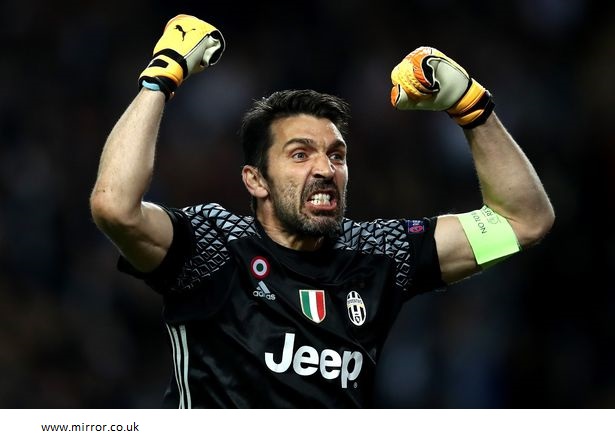 After the shocking fall of Italy from Sweden in qualifying for the World Football Championship and not leaving for Russia, Buffon was abhorred by the representation. Now some media have begun to speculate that Buffon could return to the national team for the next qualifying.