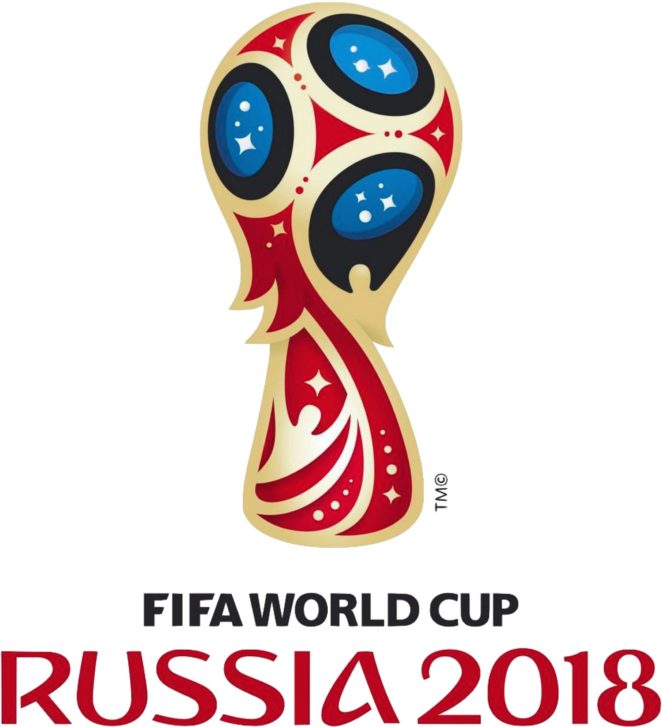 SO we are down to the business end of the World Cup, the last 16, and only the favourites falling of the big contenders, Germany out, a big shock. The holders have been knocked out in the following World Cup group stage for the last three tournaments and great example of the World Cup cycle, Spain (2010) and Italy (2006) the others. France (1998) also fell in 2002. Germany had made the last 9 Q/Fs and seven of those being semi-finals and beyond but gone.

So who will win it and some cracking games to come over the next four days, the half-way point of World Cup.