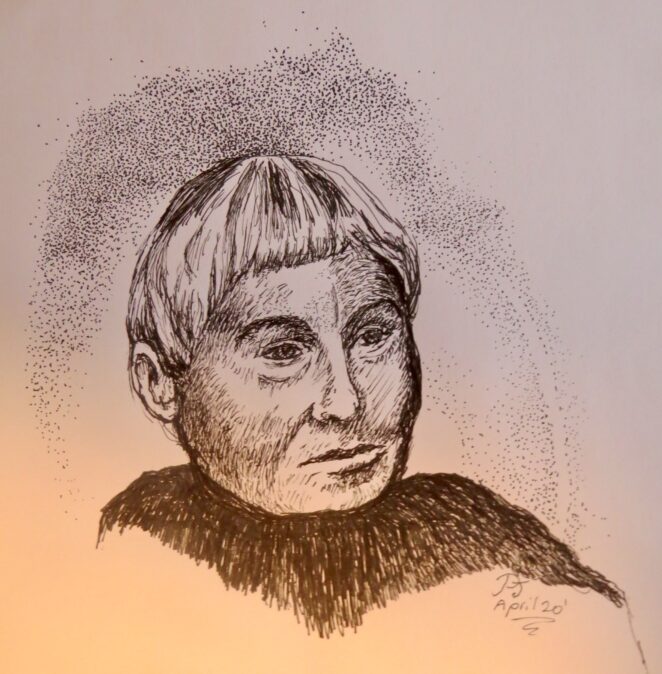 Cadfael, is a warrior Monk in a TV series of Medieval times when Matilda & Stephen were fighting for the crown of England.

Played by Derek Jacobi. He also starred in I Claudius…

I just want to know who did it…