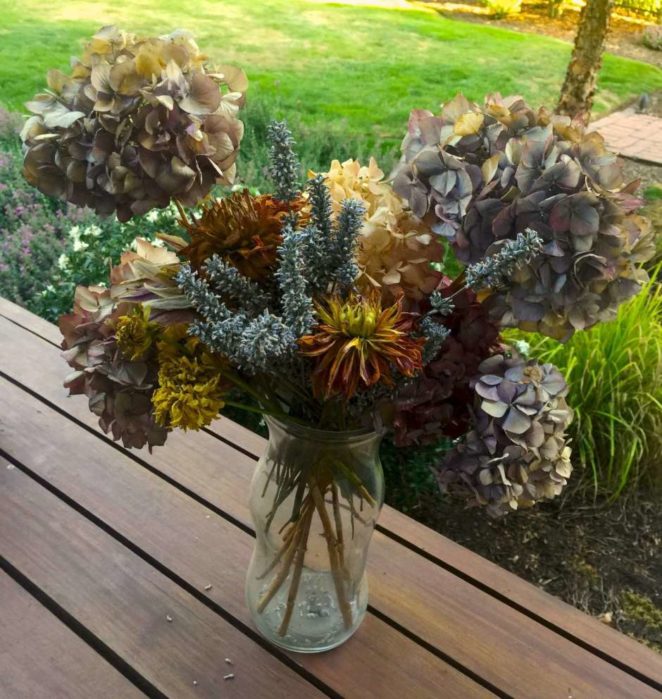 The preservation of flowers has existed since early history, while planned or deliberate flower preservation is a more prevalent modern concept. Having said this, there was also evidence of this having existed when bones of a pre-historic man were discovered in the Middle East with dainty wild flowers next to him. This was probably as a tribute to the passing loved one. The archaeologists who discovered them, agreed that since pollen grains that were present, it could possibly indicate evidence of their deliberate use. Vivid and brightly colored flowers were also found in several Egyptian tombs.