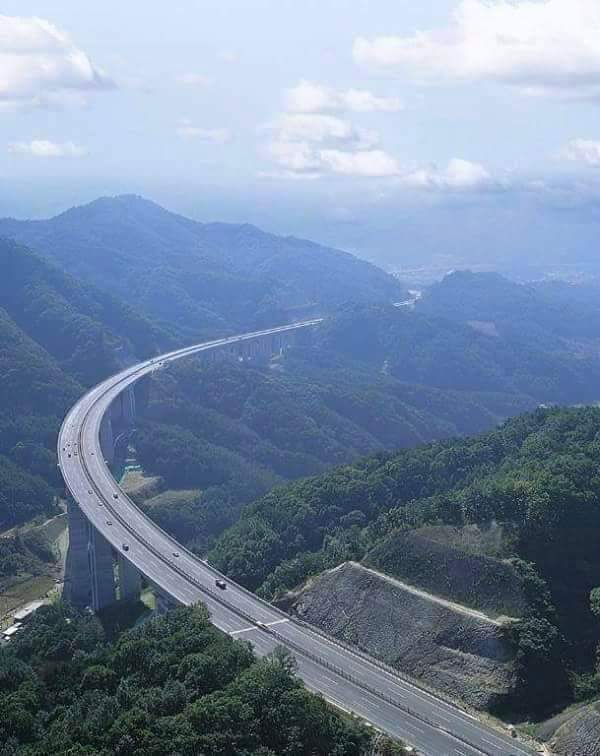 Until recently we would have been stunned when we saw such a picture of Switzerland, Canada or any other developed country. But after the completion of the Hazara Motorway, it was discovered that Pakistan was nothing short of natural beauty. Now look at this picture, at first glance this photo looks like a tourist site in Switzerland. But it is actually a beautiful place in Abbottabad from where the new motorway passes through China. Two months ago this highway was opened for general traffic and during these two months I have traveled on this highway several times. And i can claim that this area which is rich in natural beauty is more beautiful than Switzerland.