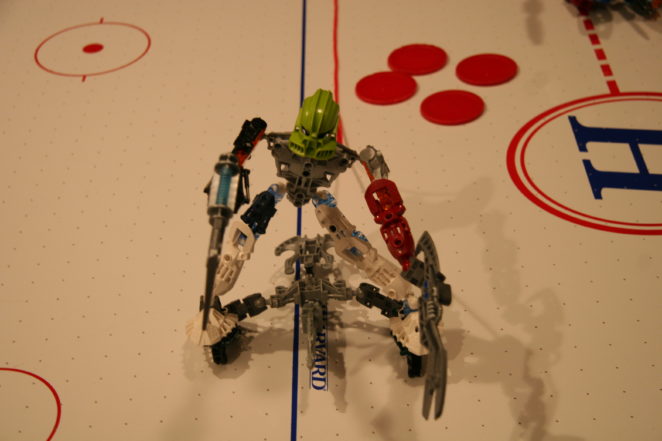 When the twins were little, I put all their Bionicle’s together. When they got to be 7, they said to me, and we can do it! As a parent, that is the greatest feeling when the child is able not only to do the activity on their own but also that they can actually do what you had done for them. That is why, at a very early age, I taught the kids to cook. No one should have to rely solely on others for food. But, as a “male” in the world, I am always worried about the impact of sexism. I wish the world were a little easier for my daughter. I saw the struggles of my mother, my mother-in-law, and my wife up close and personally. So I taught all the kids to cook.

The Bionicles later became a creative outpouring for the twins. They made their zoo animals with the parts. But that would come later, The first few were the first ones made by the twins, and they were proud of them. I guess looking back as a parent, and I was proud as well. The interesting sidebar to this story is that in Indiana, and Maryland my office was always in the basement. I guess my inability to keep my mess contained doesn’t allow me to have an upper floor office. Anyway, we had a game table (air hockey) in the basement room by my office. We used that (hence the read lines and white surface) to photograph the twin’s creations.

The same was try for the initial lego sets, but around 7, they took over building the lego sets as well. We spent a lot of time on lego creations. The reason this came up today is that my wife’s work received a huge donation of Legos. I was watching her clean them (they are played with by sick children, and have to be clean before they are offered to the child). The site of all those legos took me back to the day when we had legos all over the house.

Late at night, when walking around the house, stepping on Legos is painful!

They are also painful to step on in the darkness. 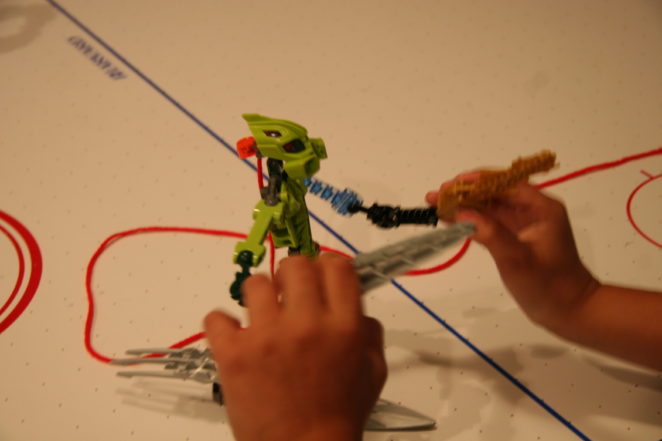 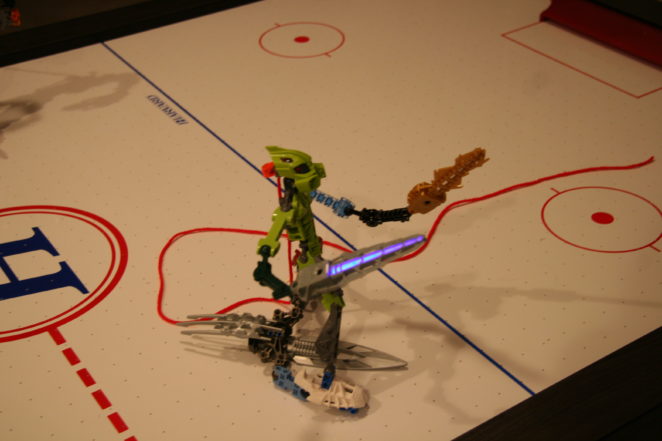 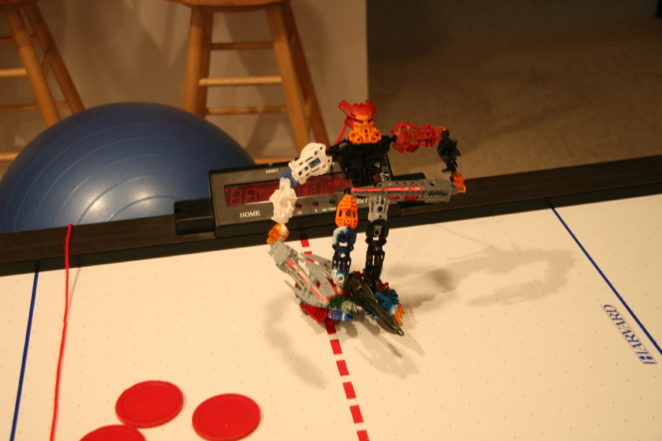