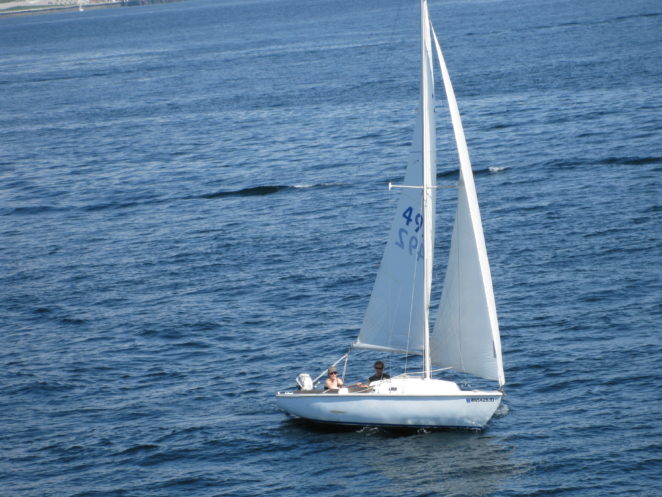 Water makes me happy. I have pictures of me; in the lakes, my parents took me too over the crouse of my childhood. I know my mom and dad also loved the water. Growing up, we spent time at my grandparent’s house on Lake Ripley. My mother’s parents lived right on the lake. My father’s parents lived near the Wisconsin River in a small town called Wisconsin Dells. They, my father’s parent, moved down toa city in Wisconsin called Racine, which was on the banks of Lake Michigan. It is and was on the water near the water or on thew ay to water that fills many of my childhood memories. When we moved to Indiana (at first), the Army Corp of Engineers had just finished the dam that would create Lake Monroe.

Lake Monroe was a flood control lake built in Southen Indiana. Our first summer in Indiana, we went to the city’s existing reservoir, Lake Lemon. I remember thinking the beach at Lake Lemon was huge. My grandfather (mother’s father) had built a tiny beach near the pier they had. Riddle Point was a large beach, or so I thought. Much more significant than the beach I was used to.

Then Lake Monroe’s beaches opened. I have over the years, spent a lot of time on Lake Monore. Canoeing and powerboating all over that lake. But the shores of that lake were something that my mom made sure we wandered to once they were open. Paynetown Beach was beautiful, and Fairfax beach also beautiful. We were there every summer day we could be. Lakes are a part of my childhood. Then we moved to Thailand. I learned of ocean beaches, and while I still love lakes, the Ocean holds magic for me. The Ocean represents both what was and what yet could be again. You have to respect the ocean.No  matter how mighty a swimmer you are, the Ocean is stronger.

To end with a line form along “Ocean liner to Chinese junk, there ain’t never been a ship that can’t be sunk.”

tacking in the racing wind 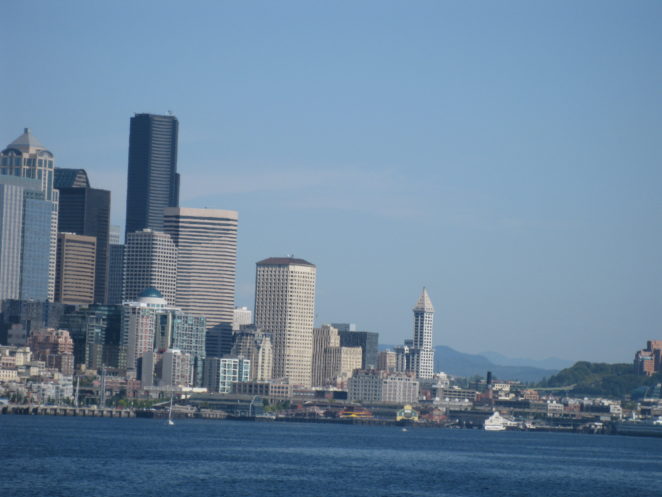 Seattle from the water 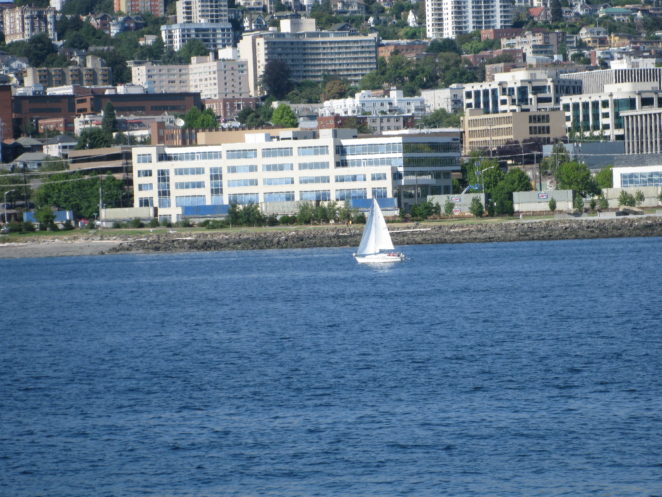 seattle from the water again 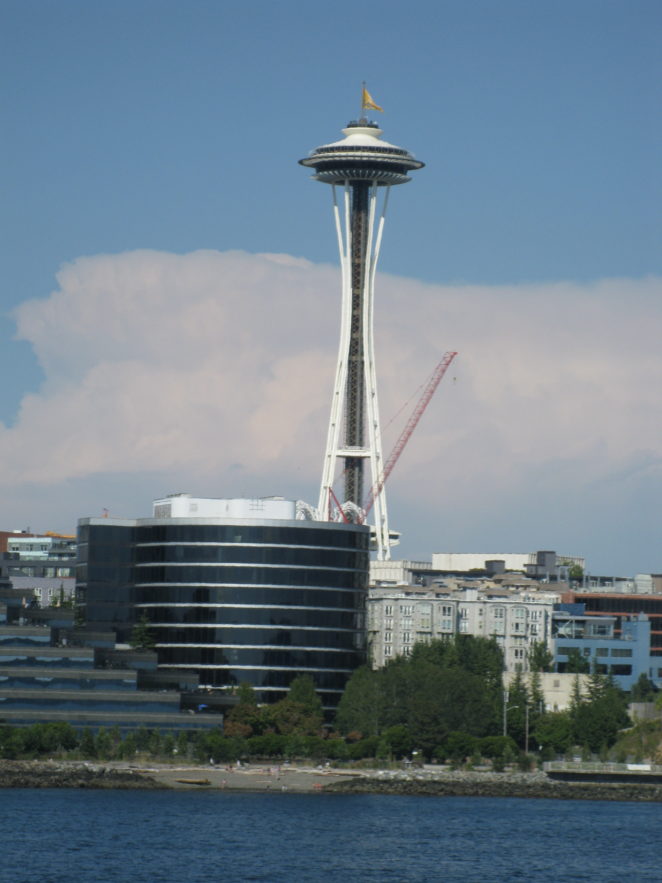