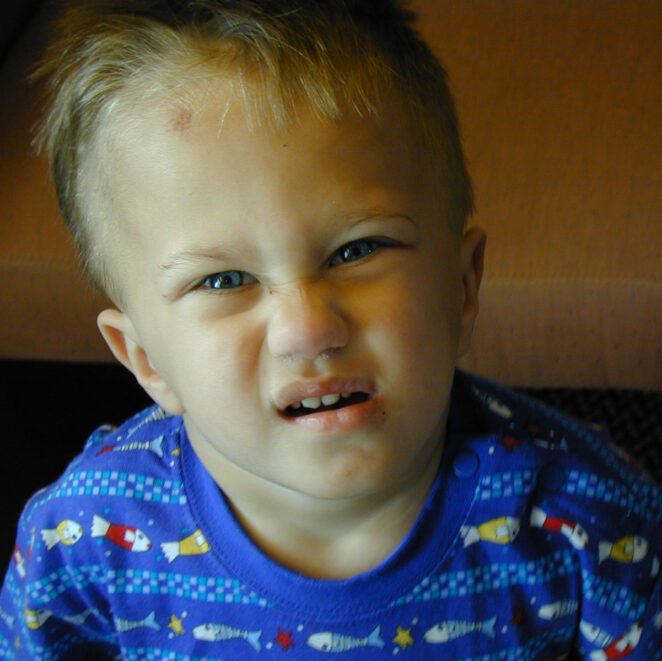 A man came before the elders of a village during the monthly village meeting. He sat and waited for his turn to speak. Finally, the elders called upon him.

“Yes, citizen, what is your problem.”

“My Bruder is too heavy; I can’t carry it any longer.” The man said.

The people took paper and pen and wrote down their burdens.

“Now, all of you bring these to the podium and place them here in the box,” the Elder said, then pointed to the man who had asked for help. “place your folder in your pocket.”

The man did. The Elder motioned for him to come forward. He did. He drew a slip of paper from the box.

“The elder asked, “would you rather carry that burden.”

“no,” the man answered

“Then draw agaub,” the Elder said.

The man drew until there were no papers left in the box.

He looked at the Elder and then at the stack of papers in front of him.

“Which one, then do you choose,” the Elder said. 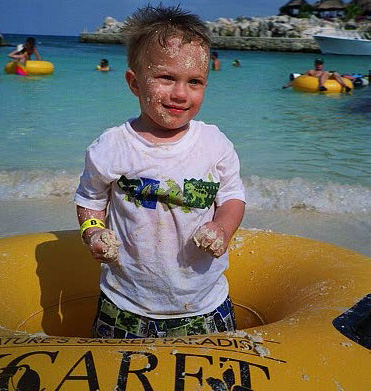