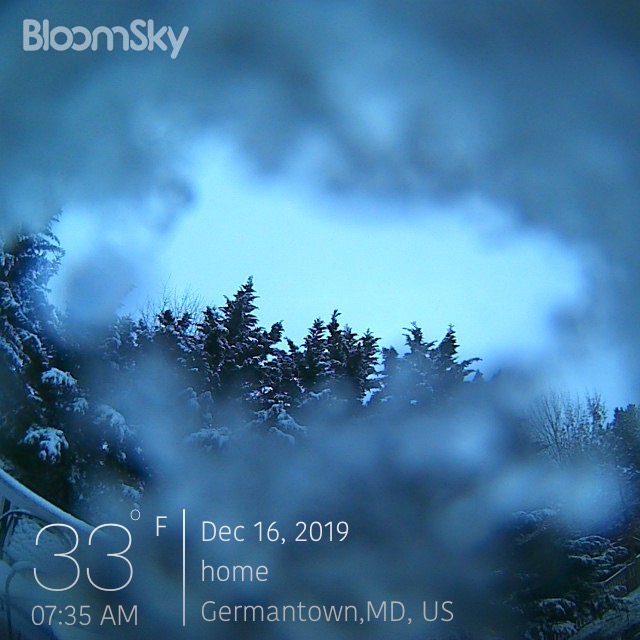 Each of us carries two burdens in life. The memories that we have with us from the starting of those memories to the moment right before this. The other burden we carry is the things we learned, but we did not know. The things that we remember that while they seem real never happened, or we have placed the spin of bias upon them. First off, these are not heavy burdens most of the time. Sometimes they become infinite weights and pull us down. But at other times, they become clouds of butterflies, lifting us gently into the sky to float painlessly above the earth. Each of the memories we touch lies both within us and beyond us, for they are the essence of our place in the universe.

It is the things we learned that we must release. Those burdens do become massive overtime. We have to find time to question the path, ask the knowledge, but effectively we have to question. Volcanos build over time. The first eruption may be at ground level; The last eruption maybe 10,000 or more feet in the air. That is the thing we learned. Layer upon layer of liquid rock that, when hardened, becomes immovable. Each layer is filling the cracks in the previous layer until we have a concrete block of marble. We are unable to see through. We are unable to go through it. It is immovable and begins to slow us down. The things we learn and cannot let go of becomes a burden.

If only there were a model to let go to stop the lava flow and start over. That there is no Brontosaurus, and Pluto is not a planet. One brought a hue and cry from those that learned the Solar System song. We don’t have magical jackhammers that shatter old granite from our childhood.  We accept this because it is the way things work, always. We must adhere to that, and put more marble in our burden bag. Until we find a way to unclear, to let go of toads cause warts or that the moon is made of green cheese. Robert Fulghum wrote the famous “I learned everything I need to know in Kindergarten,” focused on sharing, being friendly and smiling. But the immutable things learned were shared, be nice, and pay attention to those who are speaking (listen).

The immutable facts learned didn’t inflict facts. Those should be considered and thrown away as pebbles rather than allowing them to become boulders of granite. 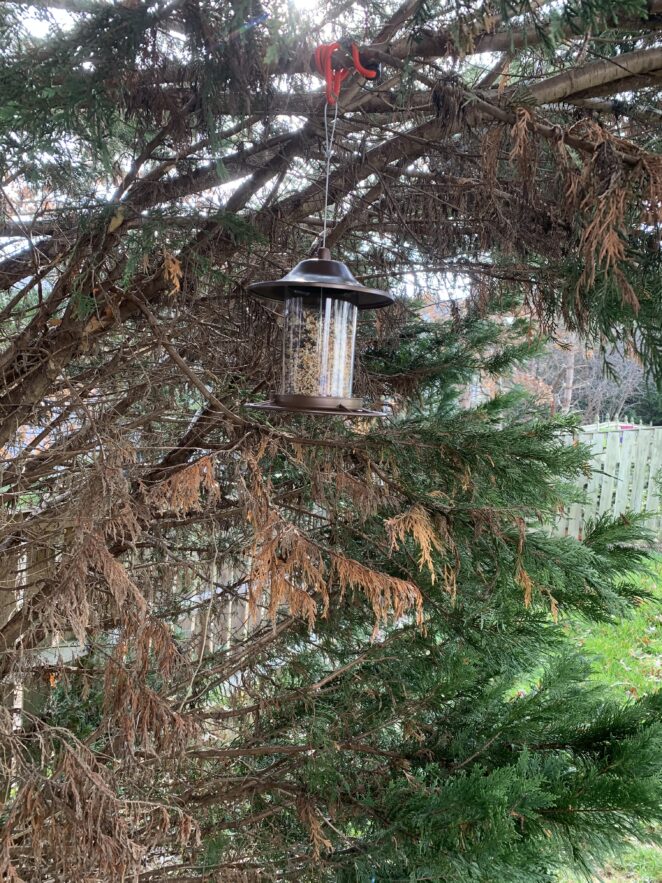 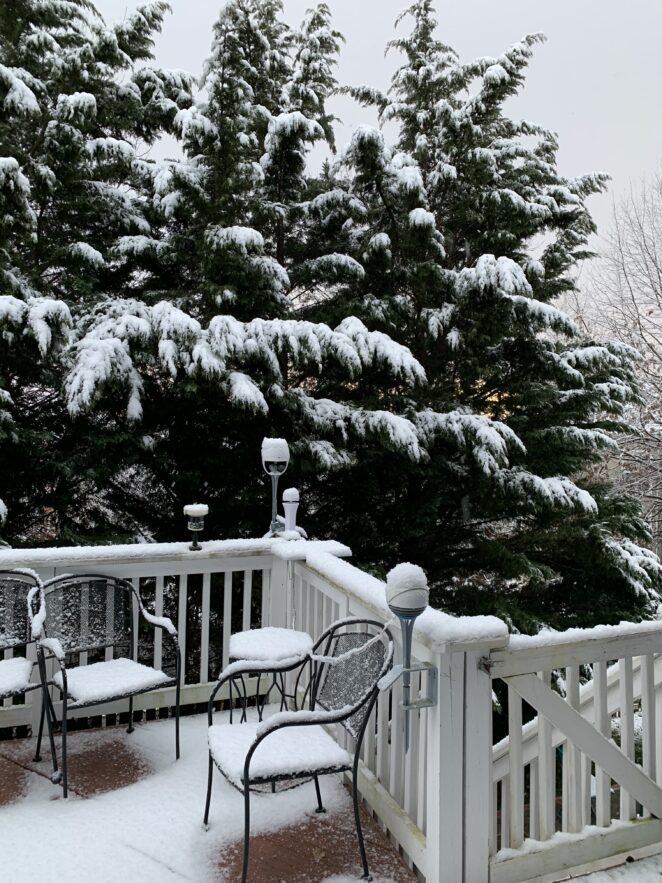