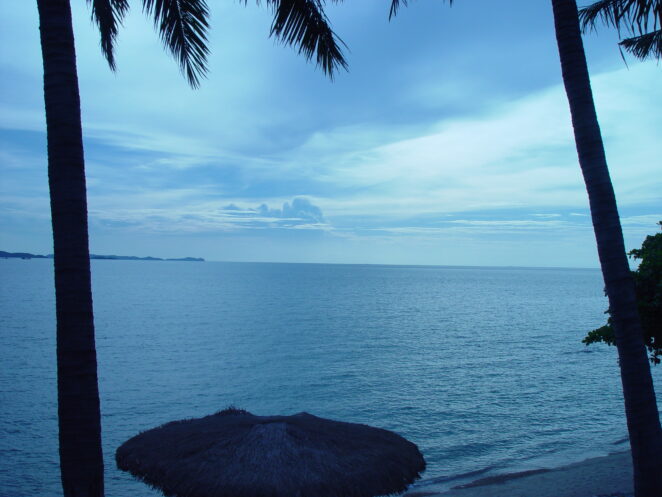 Ellie shared a virtual tour of Thailand a few days ago. So, some of my favorite images of Pattaya beach. It, Pattaya Beach is south and west of Bangkok. When we went there in the 1970s, it was a 2-hour drive. And, that two-hour drive was on small two-lane roads the entire way. We went several weekends while we lived in Thailand. It is, without a doubt, one of my happiest memories from that time. I have had the opportunity to be back in Thailand twice since returning to the US. It is not the same to arrive as a tourist and then leave again. But it is a different thing in the end. When you have lived somewhere, you are a different type of tourist; you aren’t always going to prominent tourist places.

You are going to where you remember. For me, that was the place I remembered as a child. A few of those places were prominent tourist locations; some of the places we visited when we lived in Thailand were no more. There was the only Pizza joint on our side of Sukhumvit. The Playboy Pizza club was the single Pizza Joint near where our apartment was. So we went, although I think it deeply offended my mother. The other restaurant we went to was called Barney’s hole in the wall. It was more than a hole in the wall, but not by a lot. Barney was a French-Vietnamese national who had fled the country of Vietnam in the late 1960s to settle in Bangkok.

Barney was a French-trained chef, so anything he made was unusual. He had food from every country in that part of the world on the menu. I tried Boullabase for the first time. I had so many foods that, over the time we were in Bangkok, I went from a sheltered American eater (burger, fries, and a milkshake) to someone willing to try the food of ht world. That came in handy later on when I traveled for work. But then it was the beginning of an evolution. Right on both my parents for not seeking only America or Western food places and helping us adjust to Thai food quickly. Our live-in housekeeper (she was so much more than that) also was a fantastic cook. 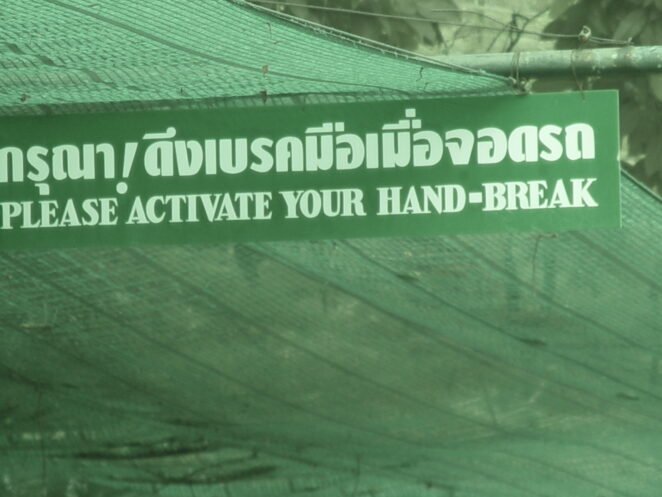 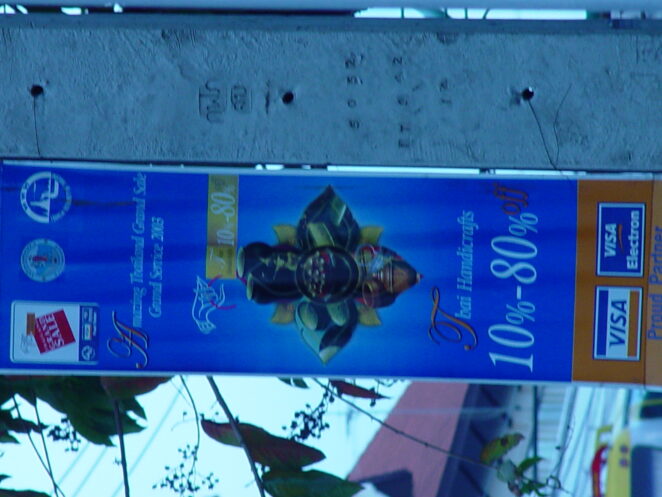 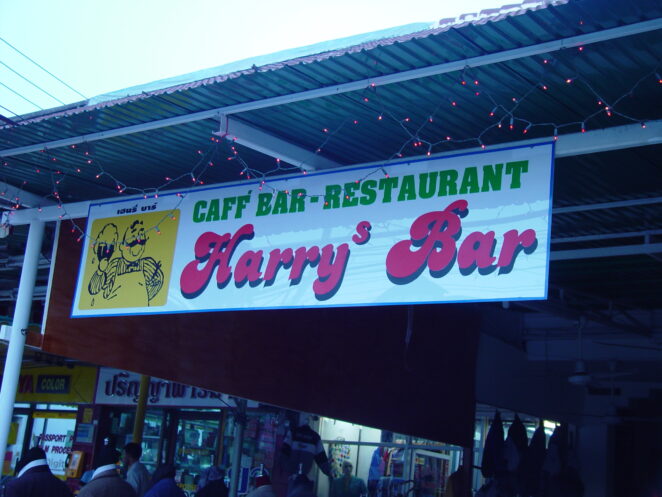 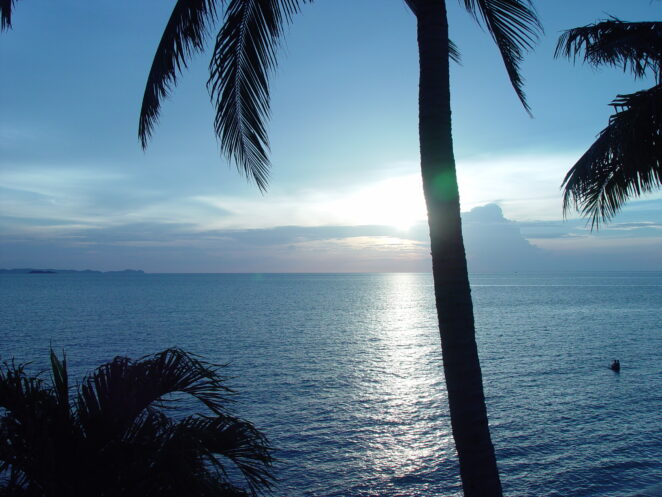