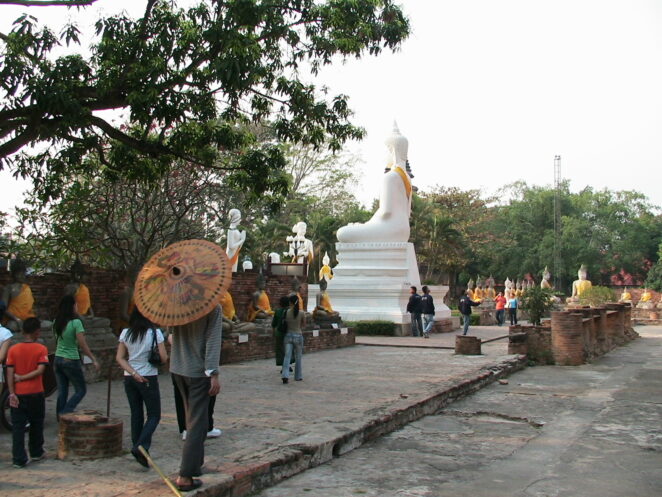 My first exposure to Buddhism happened in the 1970s. I was introduced to a religion that had had a history that stretched to before the religion I was raised with and around had existed. I quickly learned the age of many Wots near Bangkok, Thailand. But I returned to the US and resumed my religious seeking. I have sought my entire life. I won’t say that I have found my path yet because I have not. I am still trying. There is much in common between the major world religions. My wife knows my spiritual quandary and got me a book years ago called the teachings of Buddha with the teachings of Christ. The two were very similar in what they said and did.

I do know that, like my father, I feel at peace around the ancient Wots. For a long time, there was a Buddhist temple near Dylan and my walking trail. The monk would be out sweeping the front when Dylan and I would come around the corner. He would invite us over to the temple and give Dylan a rice candy. Dylan loves rice candies. We would talk. I found peace in those conversations. An order that comes from finding a path forward. That has long been my dream to find the road ahead. In 2005 I visited my parents in Thailand on the way home from my project in Malaysia. We visited one of the ancient Wots at night; I remember standing by my father.

I connect with this, my father said. He meant the world of Buddhism. He joined with that world. Many years ago, I read a thoughtful piece talking about each of us starts as an unformed lump of clay. What we do to shape ourselves as we progress determines a lot of things. But when we become aware of the shaping, then we begin to understand that there is more than merely making the clay into a recognized shape. There is more than firing our final creation in the kiln and painting it with the colors we find desirable. There is more than that. We are a single lump of clay. There are many other lumps of clay around us. The impact we have on the earth around us, that is the measure of our final shape.

When the student is ready, the teacher will appear.

wots are so comforting 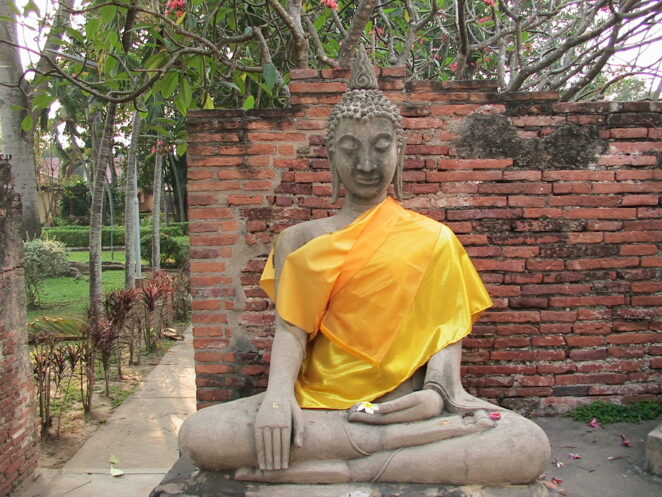 pause for a moment and reflect 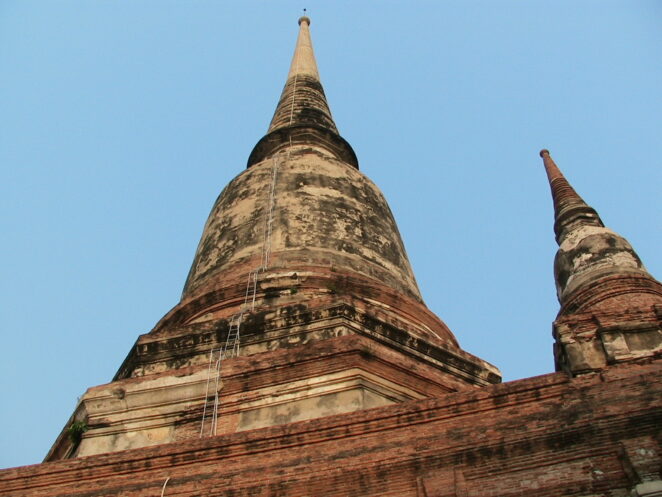 the umbrellas are important 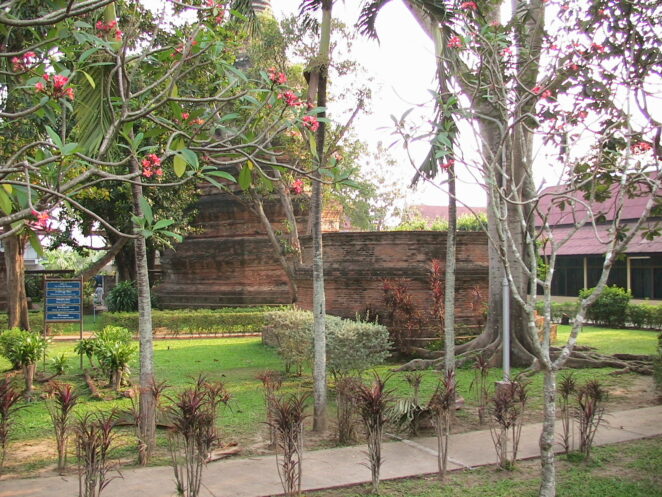 the grounds of the wot amazing