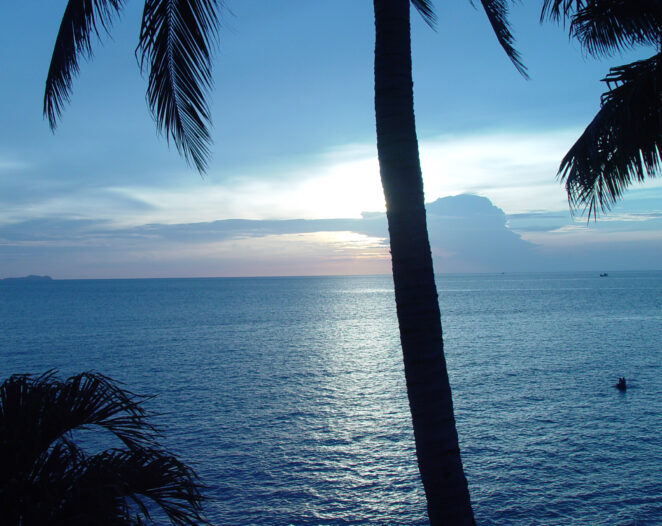 As we head into the weekend, the list of things that have to be done seems to grow longer every single day. Sometimes it feels like I will never catch up. I am sure that isn’t true, but it feels like that some times.  Today I am sharing a couple of pictures of sunsets. One was from Pattaya beach in Thailand. I have taken on the pool deck area of the Dusit Hotel. We were given a chance (all of us) to visit Thailand when my parents were there. We decided, well, I decided to take a side trip to Pattaya. I can tell you that as a child, one of my fondest memories was going to Pattaya. We used to stay in these cabins that were nearly on the beach. By almost, I mean, it wasn’t more than 100 meters from the houses to the beach.

During Low tide, there was a low bar that was around 20 feet off the show, very shallow 20 feet. We would go out to that sandbar and play cricket.there. Well, cricket until the tide returned. We usually had around 5 hours of the sandbar being available before the ocean reclaimed its bed. We would then move back to the rest of the beach and play. We would range up and down that beach exploring. Sometimes, our folks would go, well my dad would go, early in the morning to get blue crabs when the cabers came in. Those were the best fresh crab I ever ate—a different flavor than you get in Maryland. The Maryland Blue Crab is also excellent, just not a childhood memory.

Those are the only memories I have of Pattaya, but certainly, one of the more permanent memories that stuck there. I spend a lot of time thinking about the world at that time. We were in Thailand during the Olympic games of 1972 in Munich, Germany. The only news we got about what was going on was via my radio, and that was only the hourly Armed Forces Radio newscast. Not that AFR was terrible, just that it was punctual. They seldom broke into programming with the news. So we listened when we could to what was happening in the Olympic Village. I remember feeling disconnected from that moment. I am not sure it resonates with me to this day. I try to push those memories away.

As today is another memory 9/11 that I try to push away. 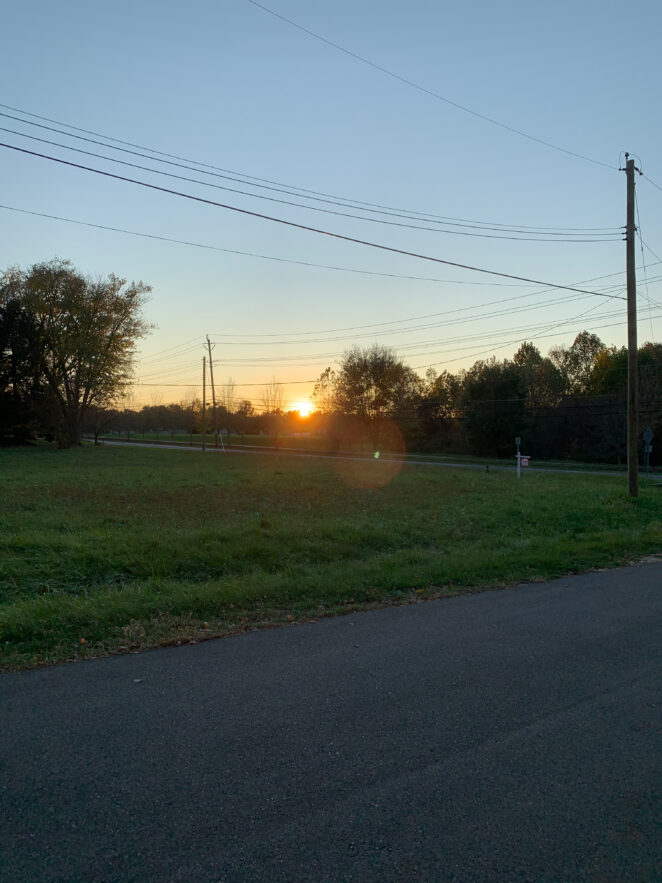