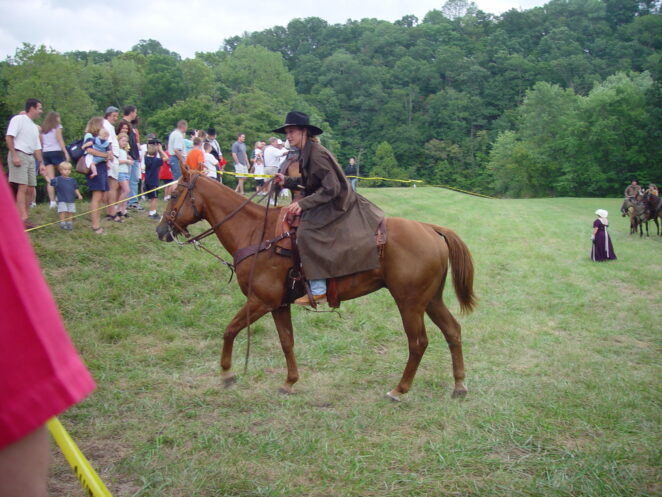 Igneous rock is flung from a volcano or pours down the side of the volcano. When it hits the ocean or a lake, it bursts into steam; if it runs over a house, it burns the house below ground level. It levels trees and flattens the world. Igneous rock is hot, and then it is not. There would be no islands in the ocean without Ignesou rock coming from volcanos building layer upon layer of foundation to rise from the ocean floor slowly. The tallest mountains in the world are not the Andes or the Himalayan mountains. It is the island in the ocean. Some of them rise 20 or 30 thousand feet to sea level and then keep going. They are the power of the earth’s magma. They are amazing.

Sedimentary rock is formed over time. It is as you see in the pictures today, layer upon layer of sediment. Limestone, sedimentary rock is often used in buildings. It was formed at the bottom of the Great Nebraska Sea, which once stretched from what is now the Mississippi Basin to the edges of Indiana and the sides of Colorado. It was never a hugely deep sea. It was a shallow sea, and as plants and other creatures died, they became the seafloor. Over time, the layers pressed the oldest sheets into the rock. As the sea disappeared, layer upon layer of dirt continued to push the sedimentary rock until it was hard. But you can still clearly see the layers.

Metamorphic rock is a third of rock. Add lots of heat and lots more pressure to Seidmary rock, and it becomes the third type of stone. Harder than Sedimentary rock, but seldom flung by Volcanos. All of this to take a look at humans. We are like types of rocks. We often build sedimentary layers of our lives around us. Each layer added to the last. Sometimes heat and pressure are making our sedimentary rock into the metaphoric rock. Sometimes we fling rock away from us, perhaps in anger or despair. We are like types of stones. Our world, bound by edges and frameworks. We are limited, and yet we are free. What we become, granite or limestone is up to us!

This work is Copyright DocAndersen. Any resemblance to people real or fictional in this piece is accidental (unless mentioned directly by name). 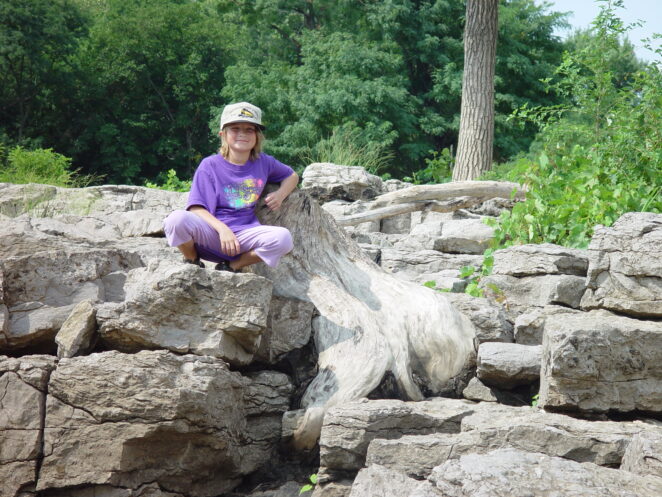 exploring the falls of Indiana 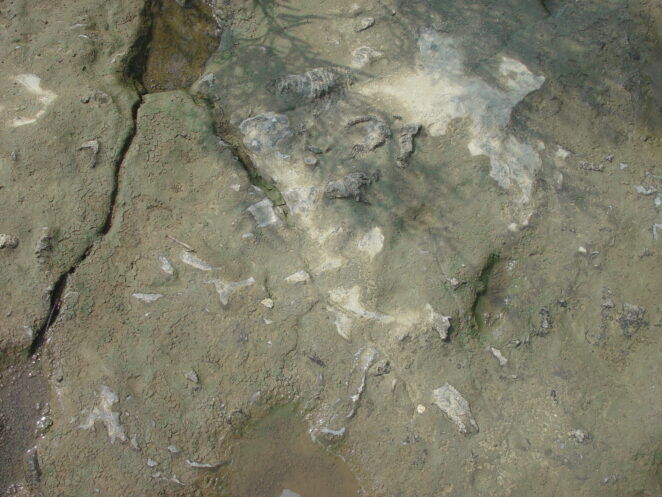 once that rock was sea floor 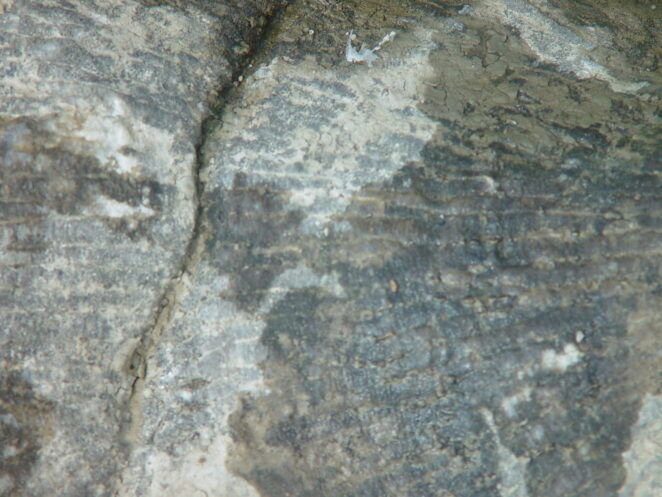