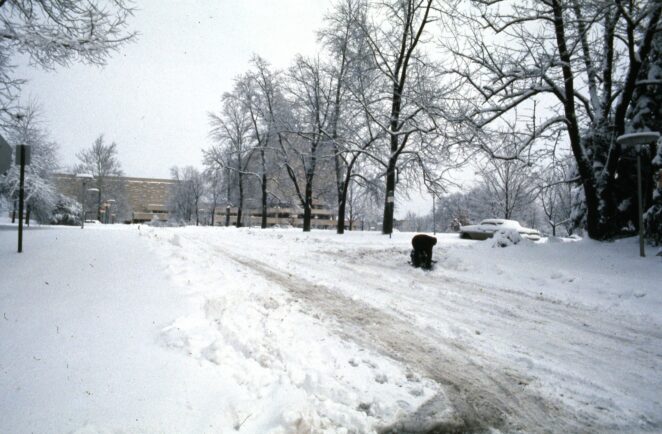 Southern Indiana was famous for its Limestone and its Indiana Hoosiers.  For many years near the Indiana town of Jaspar, there was also strip mining. But Indiana has high Sulphur coal, so they stopped mining it around 25 years ago. Of course, my wife and I had long since moved away from Bloomington. Bituminous coal or high sulfur coal is much harder to scrub a clean when burned as a power source. It is between 50 and 60% more expensive per kWh produced, so power companies moved away from using it. Based on that, the strip mines were stopped. The trend many of them into parks and recreation areas so that the land could recover over time.

But this is not the story of cola; it is the story of Limestone. Limestone, or more critical the sedimentary rock formed by millions upon millions of sea creatures dying and in dying sinking to the bottom of Great Nebraska see. Over time, layer upon layer of these dead plants, small animals, and so on, pressed down on the oldest of the dead creatures and began to create layered rock. That rock has a grand façade, and you can still see the parts of the plants that were there. The Limestone is very water-soluble. In Indiana, there is a cap of Shale above the Limestone, and that is how Indiana and Kentucky became know as cave country. You can add edges of Ohio and Tennessee to that map as well.

One of the things I used to do when I was teaching was to take a piece of Limestone and put it in water with a little vinegar. Then I would let that sit in the window sill. Normally I would do that on a Thursday; by Monday, the kids would have forgotten that I had done that. I would show them the calcium crystals created by the simple addition of vinegar to water with Limestone. The reality of rain is that it is slightly acidic anyway. Not as acidic as water with vinegar added, preferably a higher overall pH. But, over time, the water that falls from the sky will slowly eat the Cacluiym carbonate in the Limestone, creating what in a million or more years becomes known as a cave.

This work is Copyright DocAndersen. Any resemblance to people real or fictional in this piece is accidental (unless mentioned directly by name). 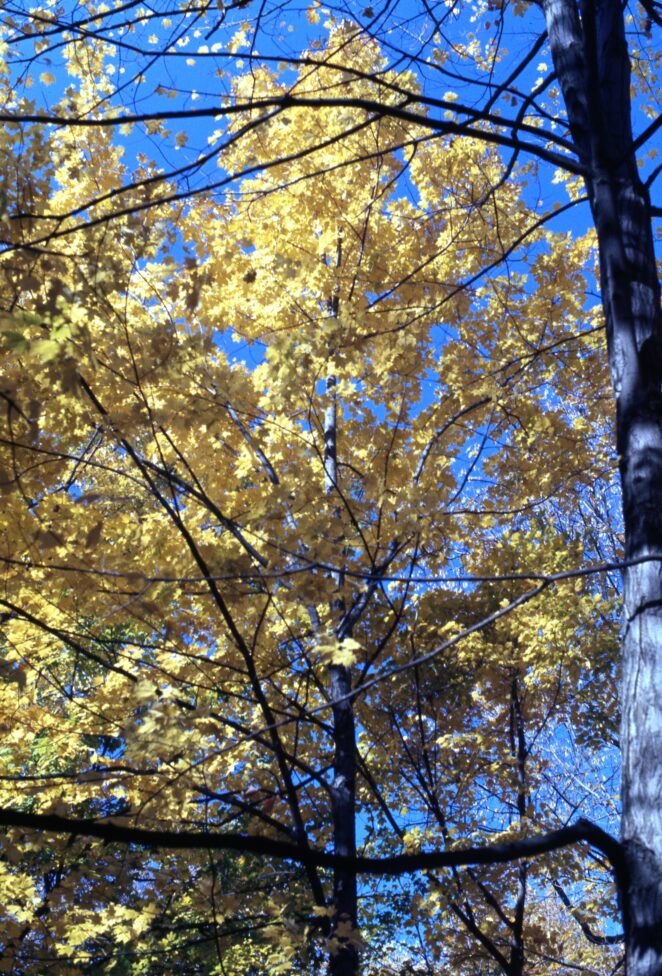 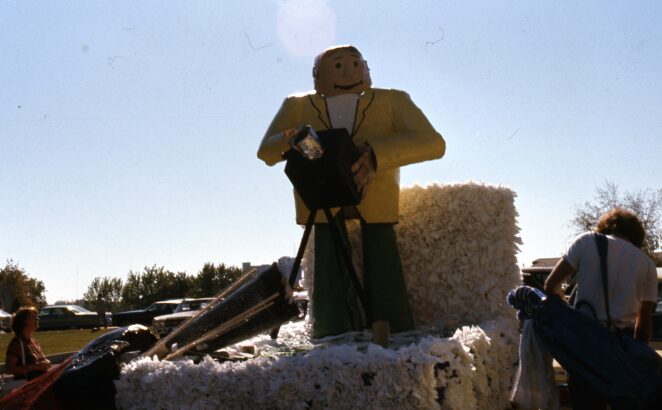 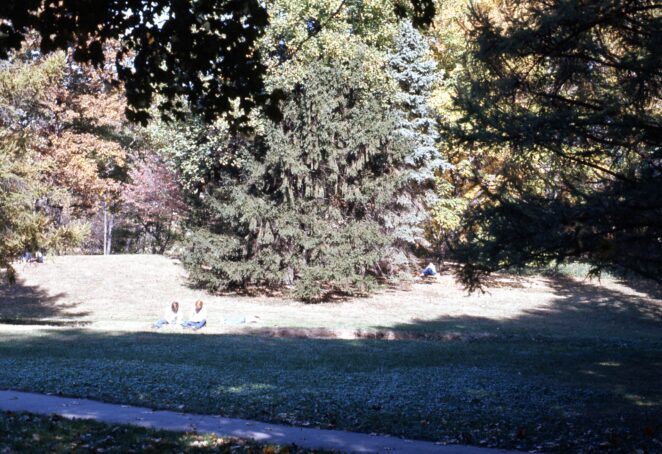 near the campus of Indiana university