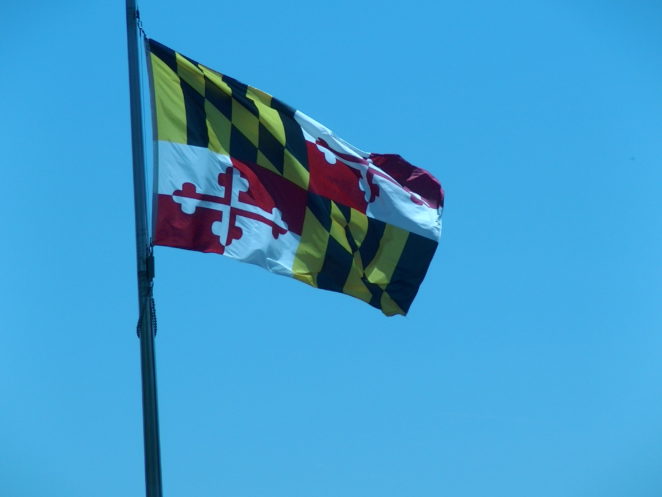 Wandering Annapolis still, mostly because it is hard when it is cold to post image after image of snow. After a while I get cold, so I need to post warm pictures for a while. At some point, the cold starts to seep into my bones. I would love to warm up. I end up standing in front of the woodstove. The warmth flows into me from the burning wood. But if I stand there too long the Labs look at me and well wonder why I am bogarting their spot. I end up moving.

Alarming Labs is a risky thing to do in our house. Mostly because of they, the Labs, have no problem telling whatever human is around that you did something you weren’t supposed to do. I suspect I am the first person they tell others about. Mostly complaining that I did whatever I did last. The Labs are not tolerant of anyone who tries to modify the process and routine that Labs have come to expect. That makes me a prime target of their Ire.

The Labs, by the by, love Annapolis. In part because most of the restaurants we’ve gone to in that fine city, actually encourage dogs. There is something about the joy a dog gets when they get to eat food with their humans. One of the restaurants makes a dog burger that our dogs think is the bomb. All of them have bowls of water as well. Raven struggles with the rights of other dogs about her space, but we are working on that! 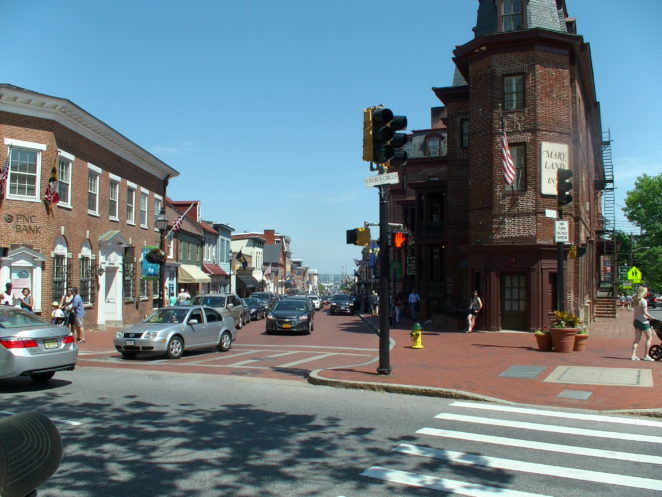 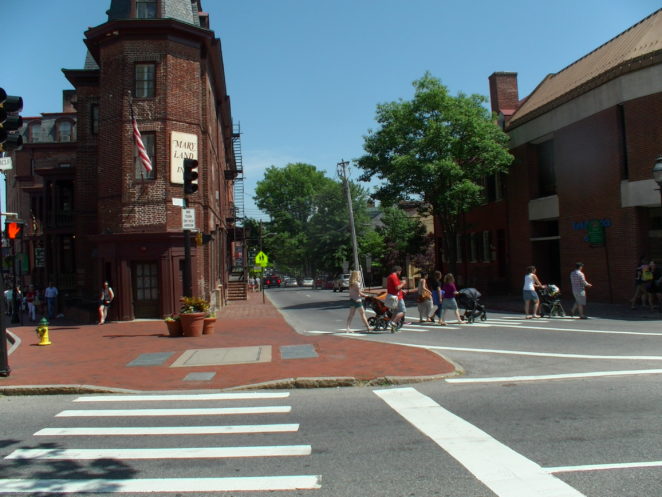 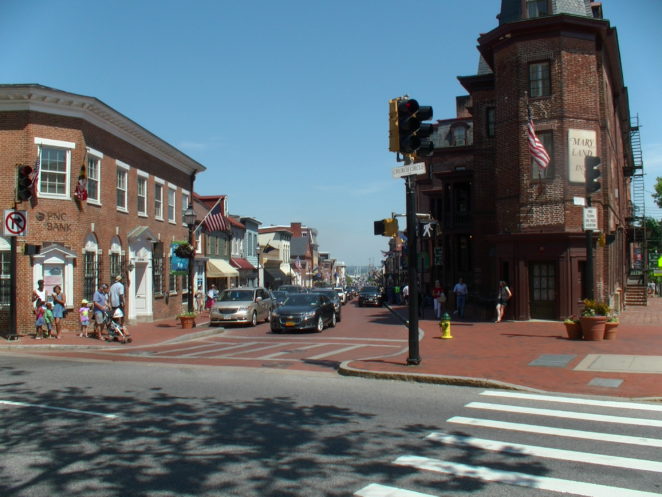 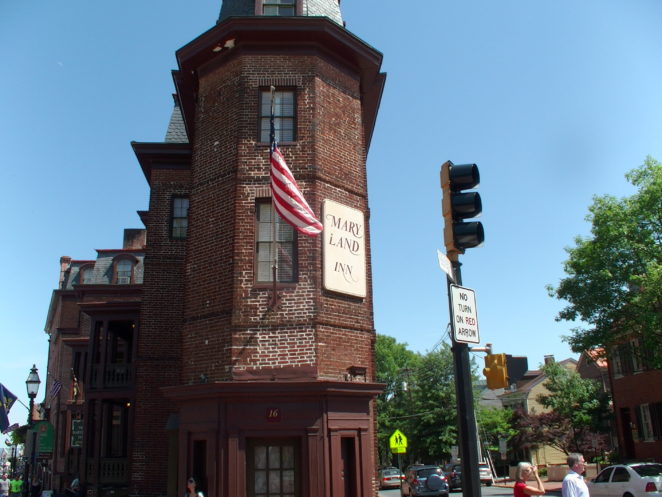