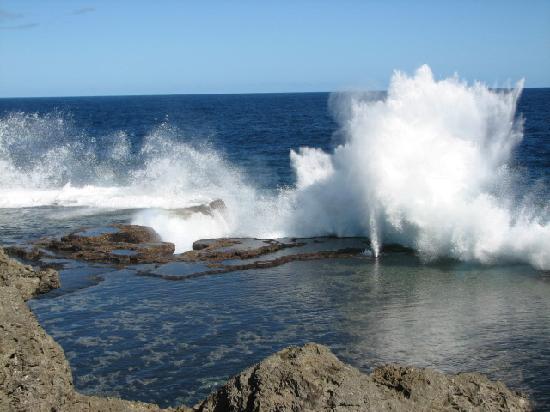 Holidays in the Kingdom of Tonga should undoubtedly be one of the most exotic experiences of your life – the country of islands in the Pacific Ocean, near Samoa and Fiji, resembles the true paradise of the earth. Although traveling to Tonga is not obliged to vaccinate, vaccination against hepatitis A, typhoid and tetanus is recommended.

Before traveling to distant lands, it is worth getting to know the climate and weather forecasts. The subtropical climate predominates in the islands,  the hottest period when the temperature rises above 32 degrees – from December to April. In all the other months the temperature is around 27 degrees.

Tonga has the most developed maritime and air transport, as land transport in small islands is not a practical way to travel. For this reason, most of Tonga’s roads are not as good as we could expect. You will be fluent in English in Tonga. The Tongue is also used in the country, and both languages are recognized as state-owned.

Cute little things from a trip to the Kingdom of Tonga will allow you to collect the most exotic moments of the trip. The most valuable gifts are the moments pictured in pictures. In addition, you can still bring traditional jewelry, clothing, a variety of dried fruits. It is also suggested to bring home cacao and tobacco. 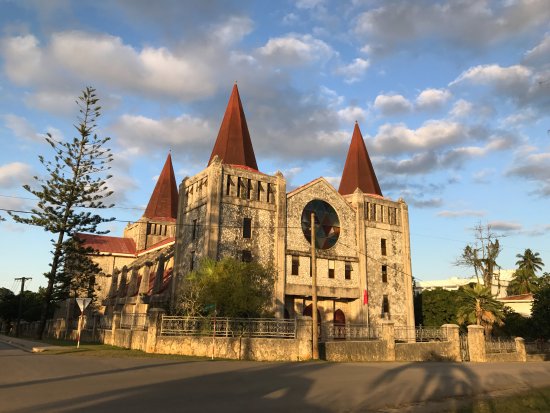