Most likely this is an island you have never heard about because it is not very often mentioned in travel brochures. The island lies between the Guardaful Channel and the Arabian Sea. Socotra is the largest of the four islands that are in the Socotra Archipelago. It officially counts as part of Yemen. Socrata is dominated by the Higher Mountains and its landscape is very arid.

The island has distinctive kinds of flora and fauna only found there since this piece of land broke off of Africa over  250 million years ago. So you see that land broke off but did not sink into the sea instead it floated off and became an island.

Socotra is home to 300 plants, 24 reptiles, and 6 birds. What is specifically unique to this island is the dragon blood tree. It was so named because it has red sap that comes from the thick central trunk of the tree. Its branches fan out forming an umbre3lla shape and have palm-like leaves. 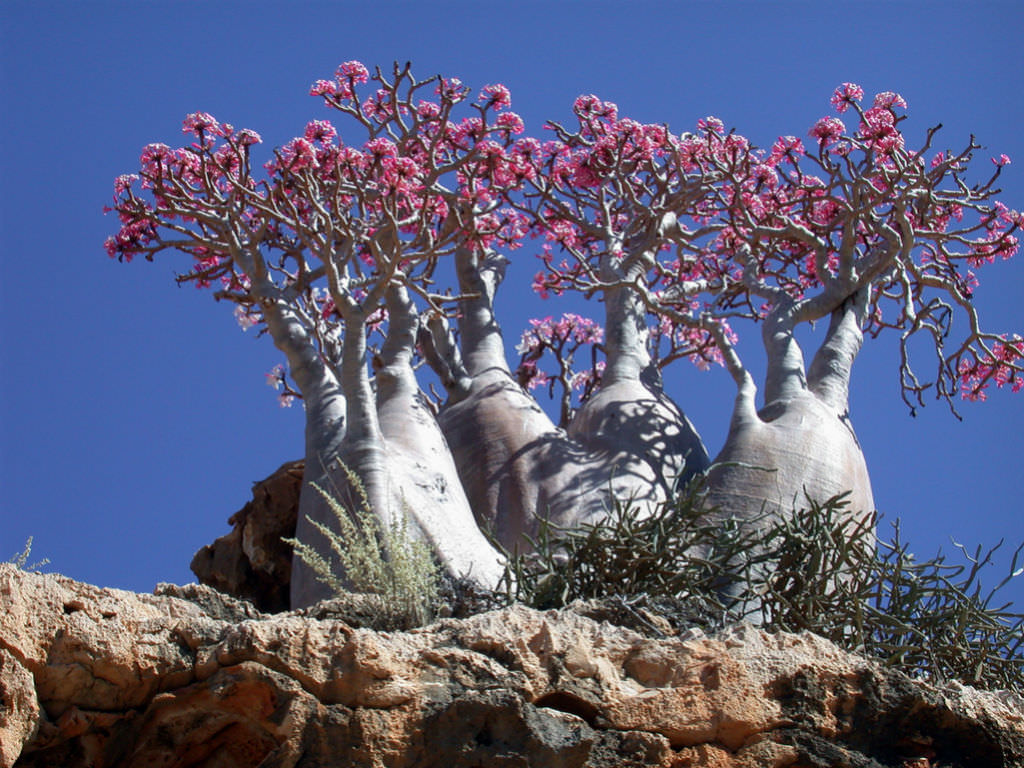 Also unique only to Socotra is the Socotran desert rose. This is a tree-like beige plant that has pink flowers and looks like a giant rutabaga. 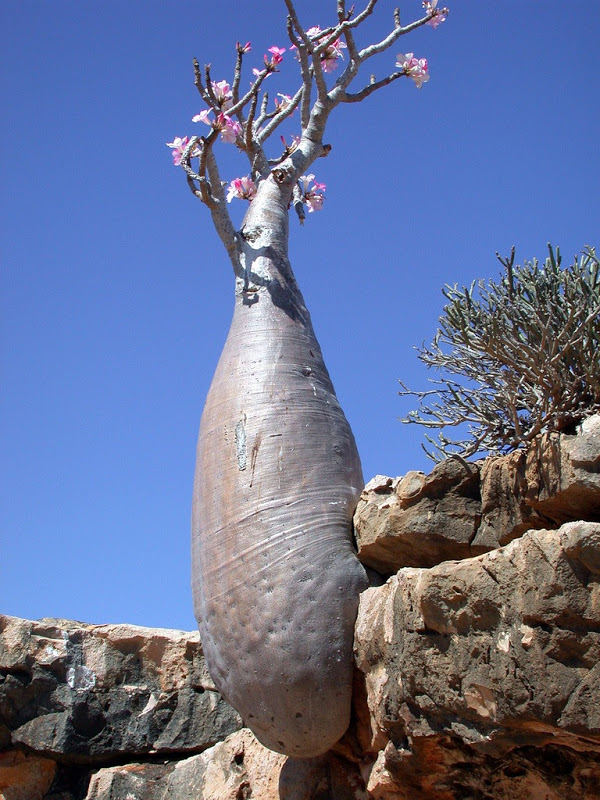 Another amazing tree is the cucumber tree and no it does not grow cucumbers. The tree has yellow flowers and the fruit it bears is cylindrically shaped and sharp on both ends, It has medicinal benefits and used to treat diseases such as diabetes, urinary and live problems. 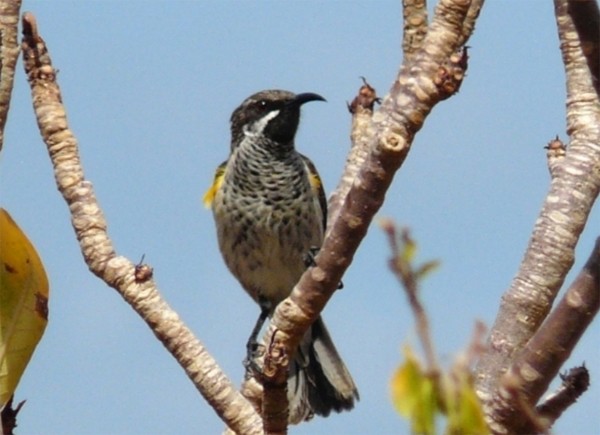 Among animals, you’ll find the Socotra Sunbird. The bird is brown in color and has a streak on its head. Its diet consists of insects and fruit.

There are other birds such as the Socotra Grosbeak, Socotra Starling, and Socotra Warbler.

What especially interests me is that there is an ancient tradition of poetry on the island and a poetry competition is held each year.