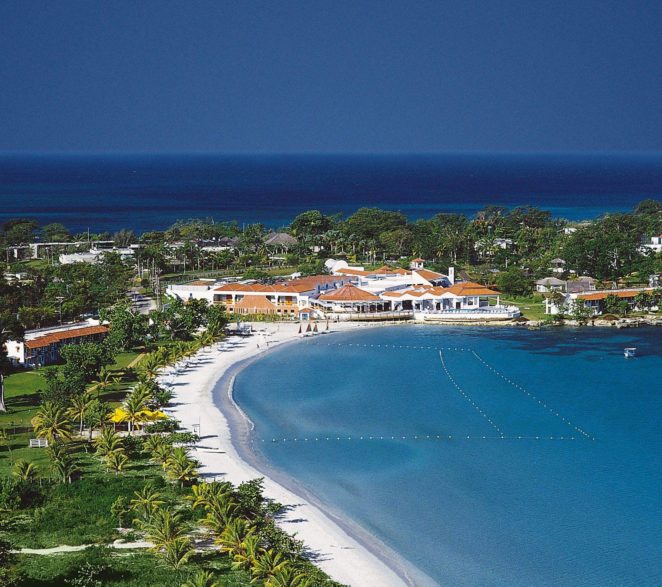 “Then Why do You Stay Here?” Wendy emphasised looking at an older woman.

The woman lit a cigarette, looked out to sea, then to Wendy;  “Because I am part owner of this Hotel.”

Wendy pulled back from the woman as if she was a leper.

“I was just like you. I was angry, aghast, and out voted.”

Wendy’s eyes searched the woman who looked her straight in the face.

“When we first opened, I had barriers so that the only way to the beach was through the Hotel. It was smaller then, and set up differently. Then there was a governmental action which demanded that local people have access to the beach.”

Wendy realised she was about to hear something that would change her views.

“At first, the security was very good and we had lined our boarders with planted cactus.”

The woman drew on her cigarette, her eyes traveling along the edges of the property, probably seeing how it appeared in her day.

“Then came Sunsplash, no doubt before your times. And I suppose you’ll call them the Rent-a-Dreads,  that is, men who grew their hair in dread locks not because they were Rasta but because they wanted to attract white female tourists.”