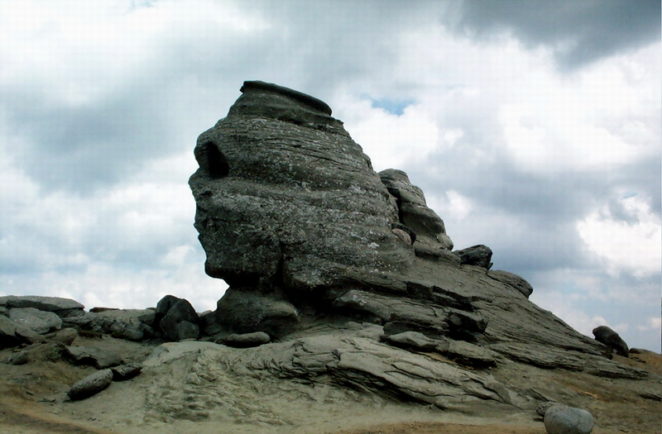 Tens of thousands of tourists cross the heights to see the “stars” of the Bucegi, the Sphinx and Babels, considered true anthropomorphic megaliths. Formally discovered at the beginning of the 20th century, the huge rocky structures have become a true brand of Romanian mountains, monuments of nature, but also a source of inspiration for paranormal enthusiasts.

The sphinx is actually a huge rock, having the form of a human face, with its slightly elongated upper. It is located on the Bucegi Plateau, at a height of 2,216 meters. Its dimensions are known. It is 8 meters high and 12 meters wide. This rock has been immemorial on the ridges of the Bucegi, but began to be popular at the beginning of the 20th century, when the first pictures appeared, when studies were made, and when it was baptized.

With the Sphinx, other spectacular formations have also been popularized. These are the Babes, originally called the “Babes of Caraiman” because of their position, sowing for the interwar observers with a group of old women who were advocating. Following popularization, these spectacular formations have become the main tourist destination in the Bucegi area. Moreover, they are considered protected nature monuments.

These formations have ignited the imagination of both paranormal amateurs and pseudo-historians. Besides, one of those who opened the road to the bizarre interpretations of the Bucegi area was Densuşianu, who claimed that even a people called the Pelasgians lived in the Bucegi area. The Sphinx is even a representation of this supreme divinity of the Palermo. At the same time there are advanced theories in which the Egyptians would have left the Bucegi area and built the famous Sphinx of Gizah, imitating those in Bucegi. In the 1960s, Peruvian architect Daniel Ruzo also contributed to the creation of mythology around the Sphinx.

In his work “Marcahuasi: In the Fantasy History of a Discoverment: Los templos de piedra de una umanidad desaparecida”, Daniel Ruzo says that in fact the Sphinx is a statuary group with numerous faces of different races, which make up a unitary image. It also speaks of a dog’s representation. For Peruvian Sphinx is the guardian of a treasure buried in the Omu Peak area. Besides all this, there are many advanced opinions and theories, which are largely in the fantastic field. These are in particular energy pyramids, proofs of missing upper civilizations, ancestors who defend behind the Sphinx the mountains and the Romanian soil and many more. All are duplicated by testimonies, unconfirmed by the authorities, as being true.

The name Bucegi comes from Buciac or Buceci as it appears in the medieval names of the 16th century, this word meaning the beech forest, which also covers a large part of the slopes under 1,000 m altitude of this mountainous valley. 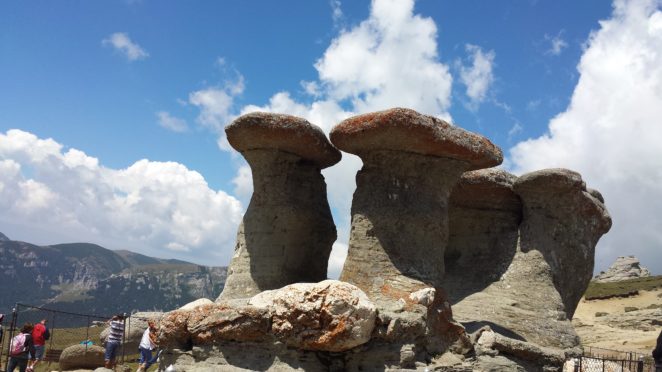 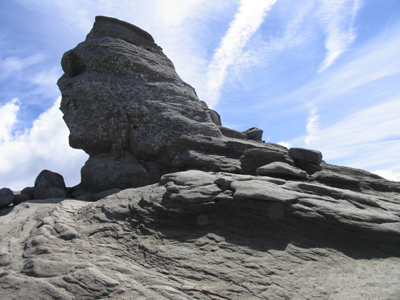 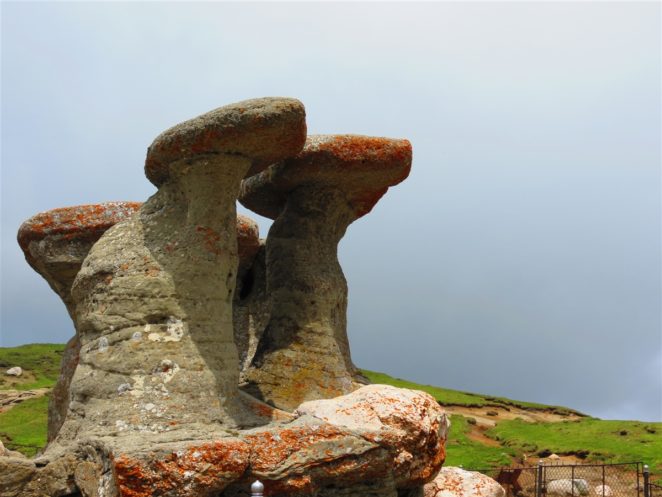