Maybe less impressive than Stonehenge, but certainly more accessible, these mysterious arrangements of stones have been the stuff of legend for many centuries. They lie close to the minor road that connects the A3400 near Long Compton to the A44 between Salford and Little Compton. The road in question marks the border between Oxfordshire and Warwickshire.

The stones are in three groups which date from different times.

The main circle of “The King’s Men” comprises many stones of various sizes that have been weathered into strange shapes. Just across the road is a single large stone, protected by iron railings, that is named “The King Stone”. 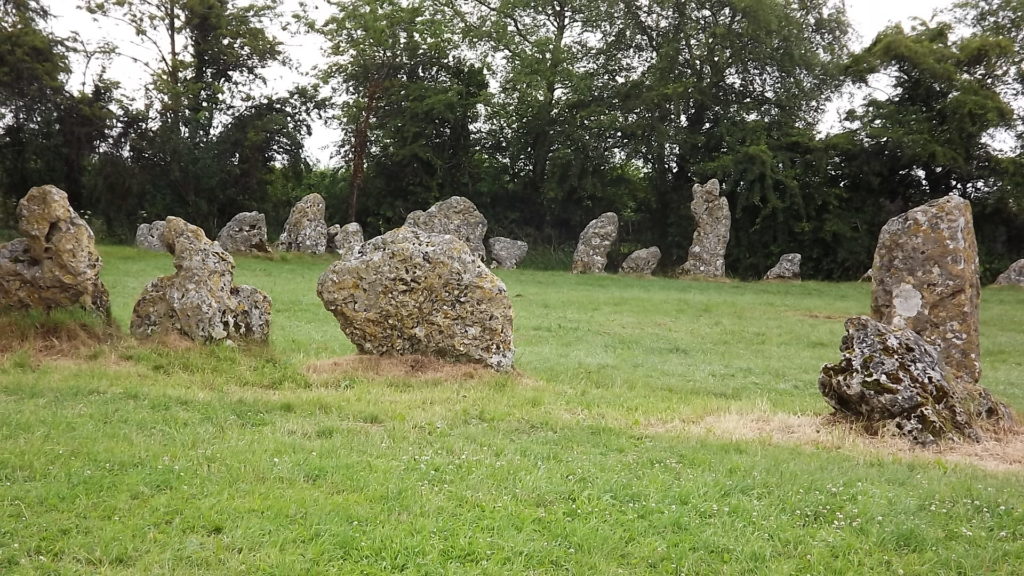 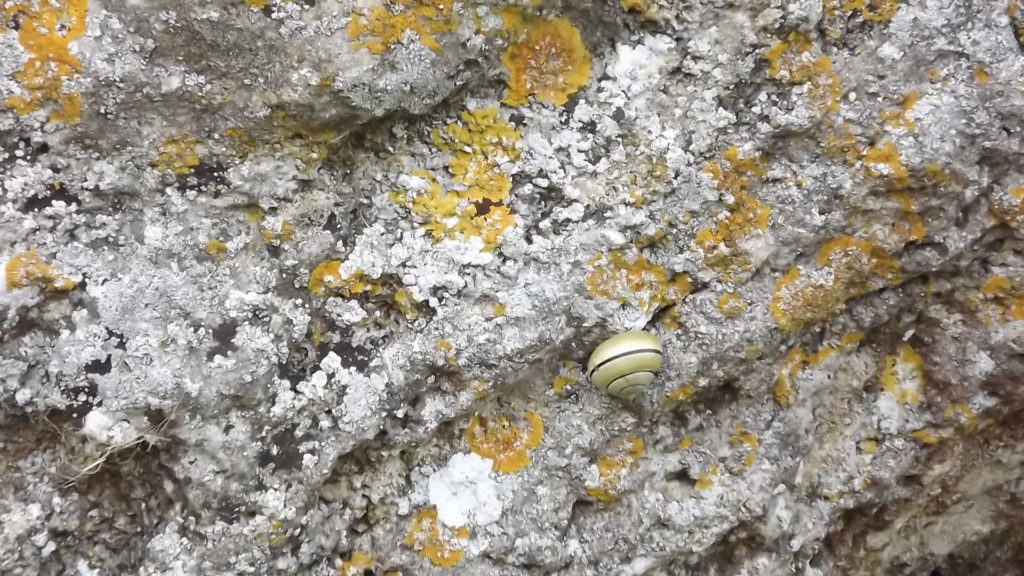 The myth is that the stones represent a king and his courtiers who were turned to stone by a witch, but a more likely explanation is that they were set up as funerary monuments or for ceremonial purposes. The circle dates from around 2500 to 2000 BC but the King Stone is somewhat younger, having been erected at some time between 1800 and 1500 BC. 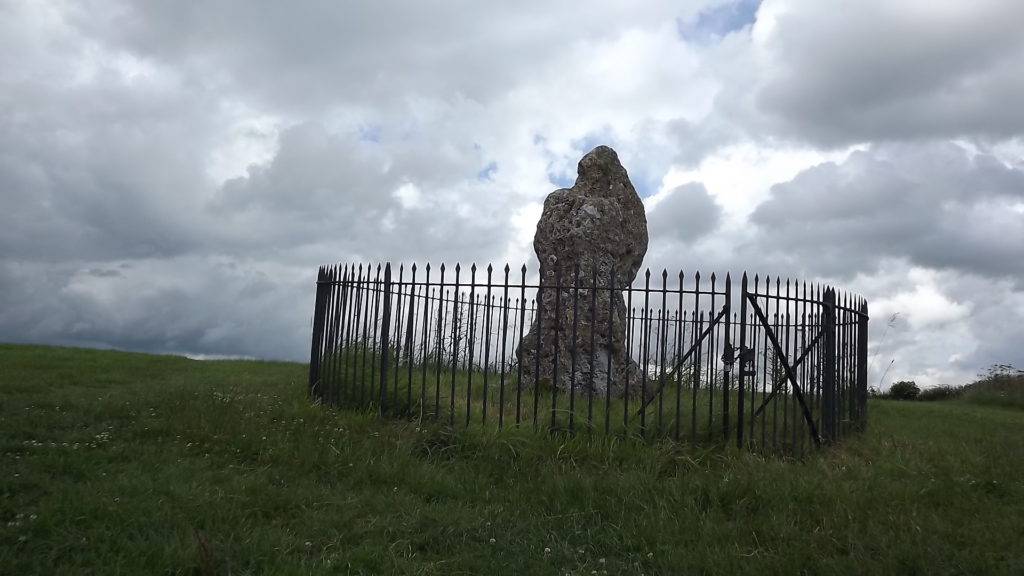 A short walk away are “The Whispering Knights”, a Neolithic burial chamber that is much older than the other Rollrights, having been placed there at around 4000 to 3500 BC. Several of the stones stand on end and lean towards each other as if whispering secrets that are still being told some 6,000 years after they started! 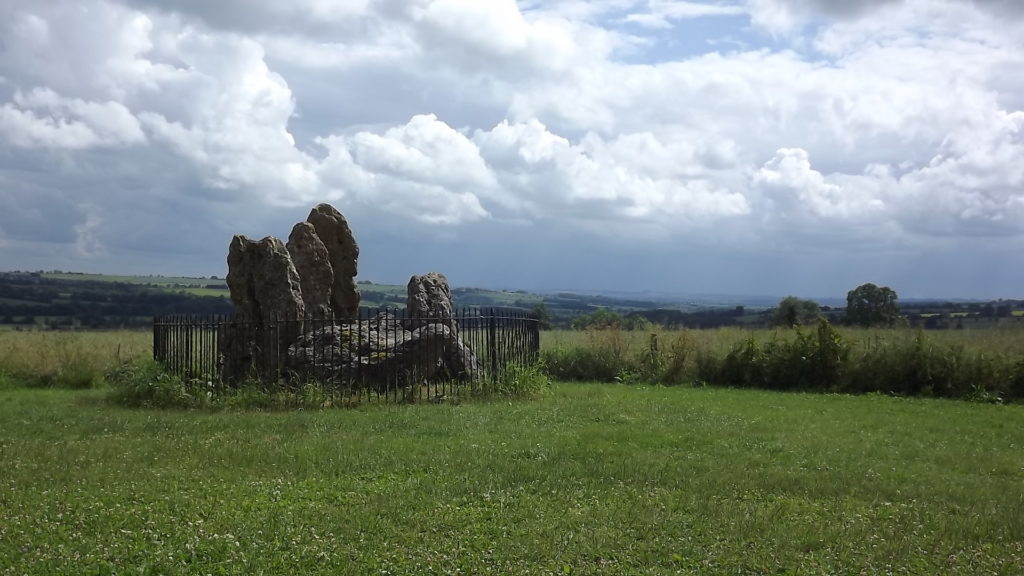 The Rollrights can be visited at any reasonable time. They are on privately-owned farmland and a fee of one pound is requested.

(All the photos were taken by me)