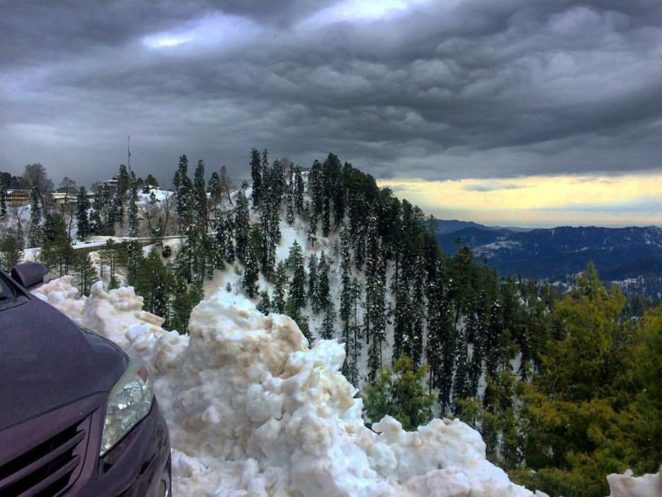 When it comes to Pakistan’s most popular hill stations and sightseeing places, you would always find Murree on top of the list. Located along Islamabad-Kohala highway (N75), Murree is some 30 km (19 mi) northeast of Islamabad (Pakistan’s capital). This breathtaking, beautiful and heaven-like valley is in the Himalayan foothills while at 33 54′ 30″ north latitude and 73 26 east longitude, ascending to the northeast towards Kashmir. 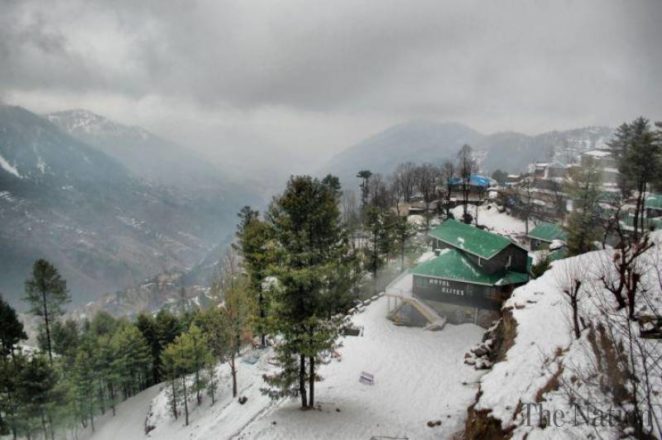 River ‘Jehlum’ lies to the east of Tehsil Murree and separates it from Azad Kashmir. Similarly, the Abbottabad district lies to the North and north west of Murree, Islamabad while adjacent to Murree is the “Galliat” Region of North West Frontier Province. Galliat means or refers to English word ‘Streets’ and famous of them are ‘Nathiagalli,’ ‘Ayubia,’ ‘Khanspur,’ ‘Dunga Galli,’ ‘Khairagalli’ and ‘Changla Galli.’

As mentioned above, Murree is one of the most-visited hill stations of Pakistan, often dubbed as a ‘Fantasy City.’ People from not only all over the country visit this beautiful hill resort; large numbers of foreign tourists would also be seen around in almost every season. 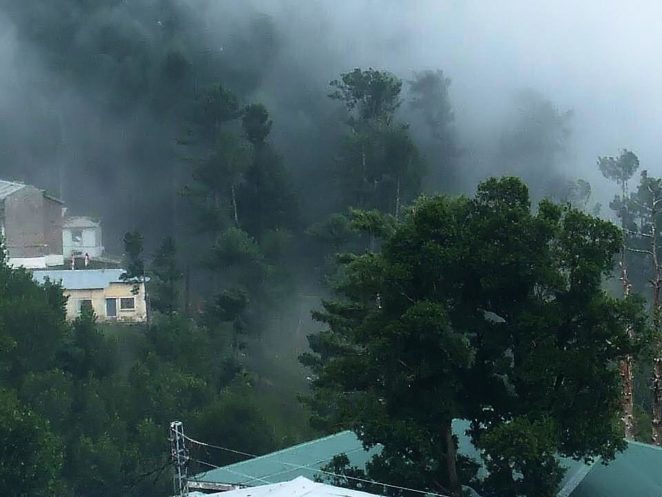 When the sun pours down the sweltering heat waves in the surrounding areas of Rawalpindi and Islamabad, people simply rush to Murree Hills to escape from the heat and breathe in the fresh, cool and heavenly smoothing atmosphere of this magical valley.

You will be amazed by the mountains covered with lush green in summer while totally buried under several inches of snow. The trees, the cold atmosphere, fresh air, beautiful surrounding valleys and all the factors are just mesmerizing. You’ve no idea how it feels when all of a sudden a cloud appears from just nowhere; and offers you a cold hug on the roads; making you feel to have entered into a heaven.