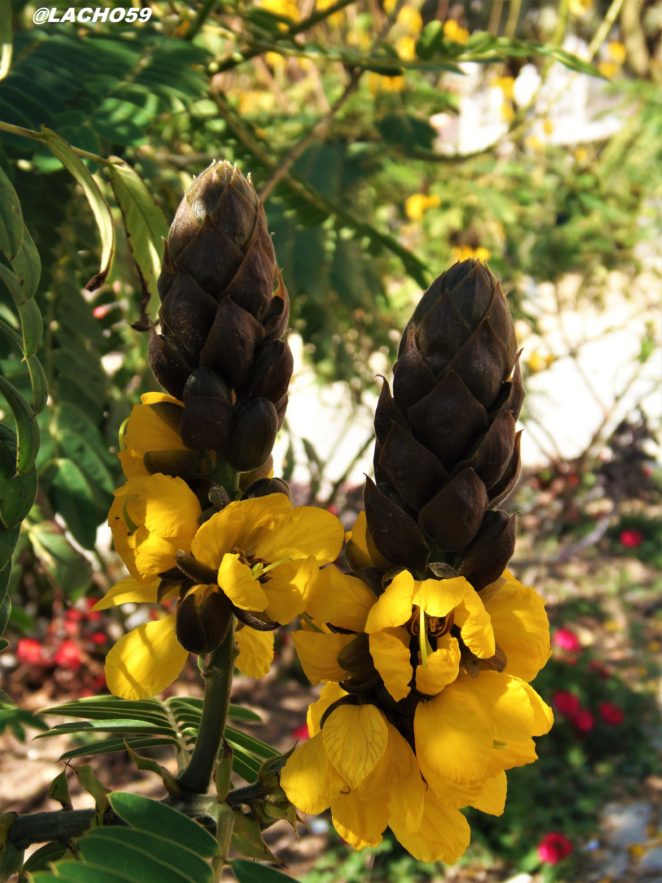 I had promised to share photos of my trip to Alicante with you. The day started well with the sun, then came out very loudly and ended with rain. This did not allow me to walk around the city. But I still managed to take some pictures. Yesterday and today we did a great Easter cleansing. We celebrate Easter on Sunday 8 April. I feel very tired today. But I’m in line tomorrow and I’ll visit you all.

Few information about Alicante – a city of palaces and divine waters Situated on the top of Benakantil Hill, the Santa Barbara Palace in Alicante is still home to Alicante’s guardian. The city, located below, is the capital of the Spanish province of the same name and the port of Costa Blanca. The Santa Barbara Palace, which, although today bears the name of a Christian saint, was built in the 12th century by the Muslim geographer Al Idrisi. Over the centuries, the palace of the Alicante center has witnessed numerous sieges and battles, and in the 18th century it was also used as a prison. Alicante also has another palace, San Fernando, located on the low hill of Tosal. It was built in the early 19th century and is a popular place for walks and rest. A city located on the coast of Costa Blanca, Alicante has beautiful beaches. San Juan beach is one of the most impressive. Situated to the north of the city on the El Campome route, it has beach bars, restaurants and water sports. 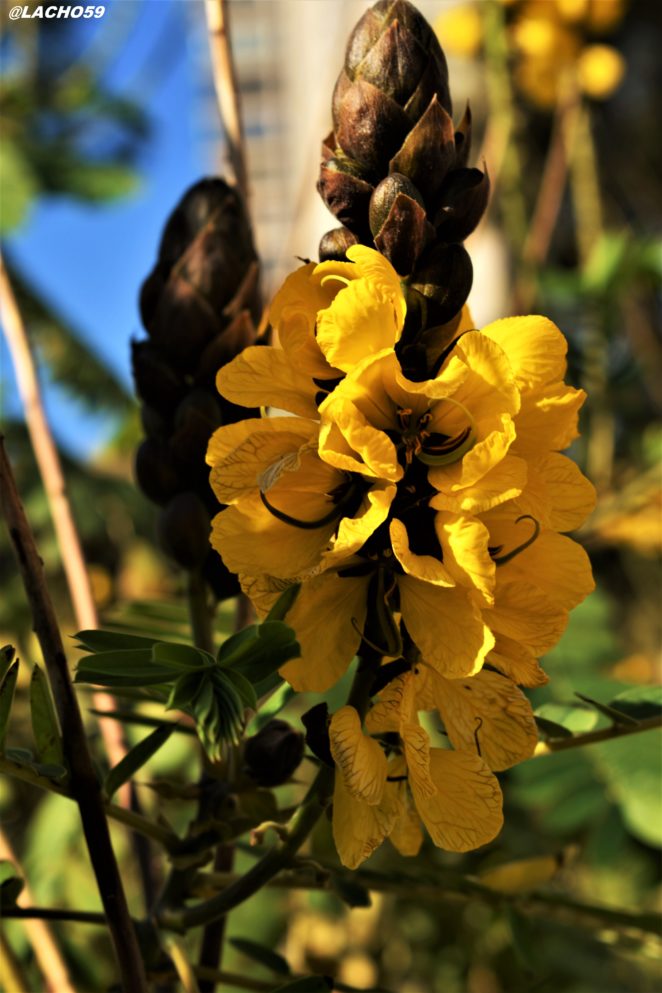 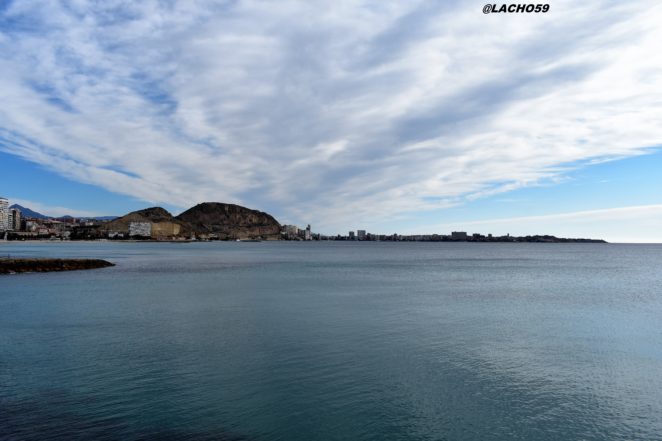 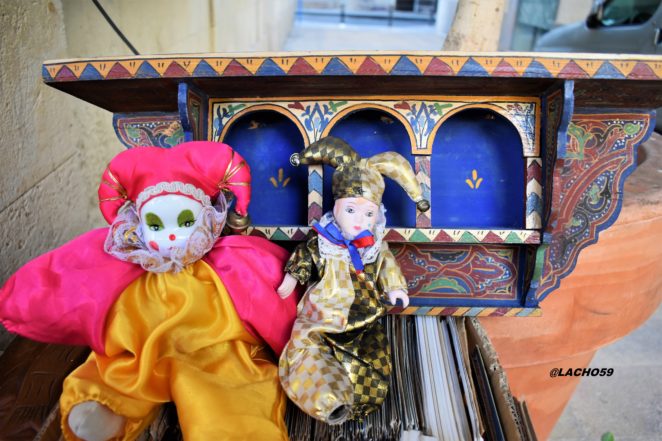 I found them on an antique store 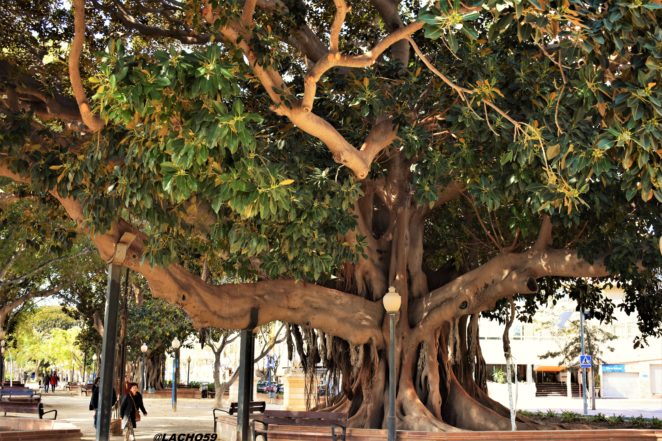 There were others, but that was the biggest one. See how the branches have iron struts. 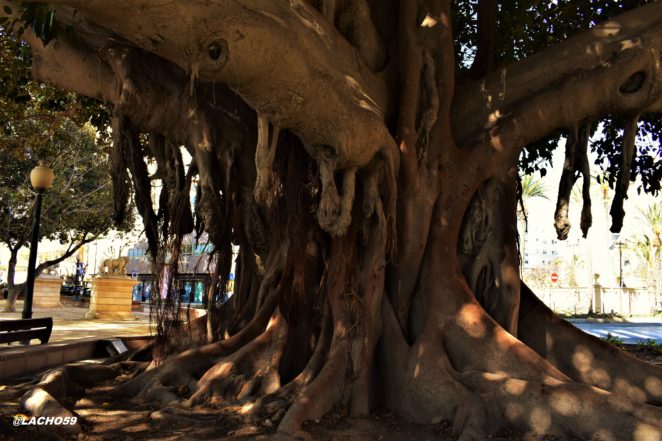 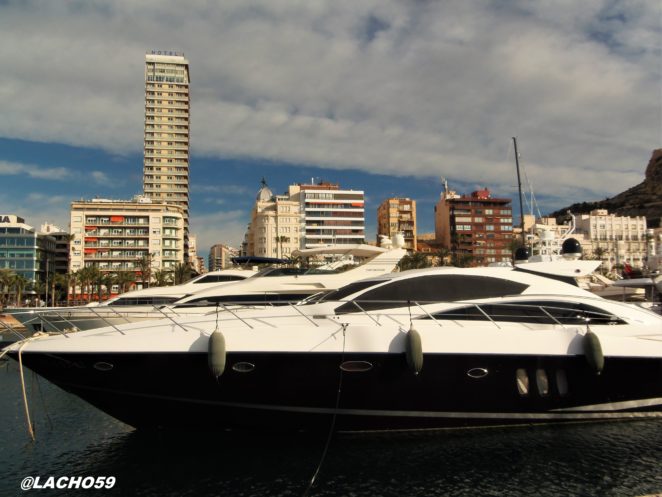 The photo is taken from the port 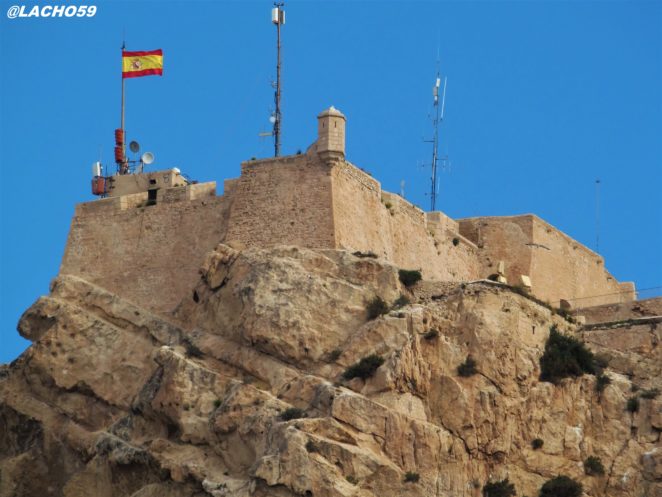 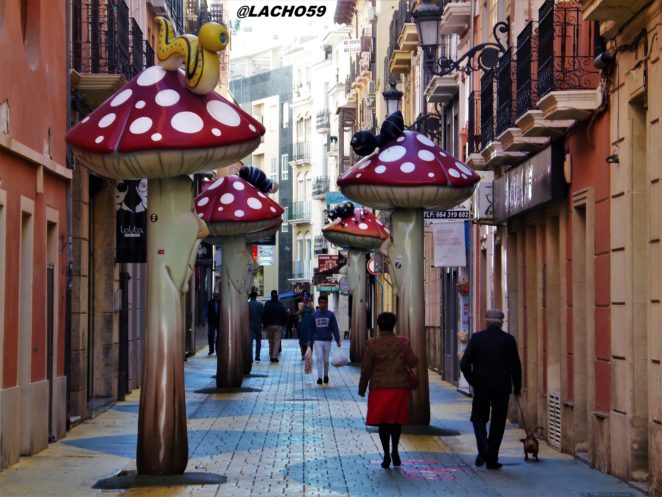 Each sponge has one different animal. I shot each one separately. I'll upload them to another post. 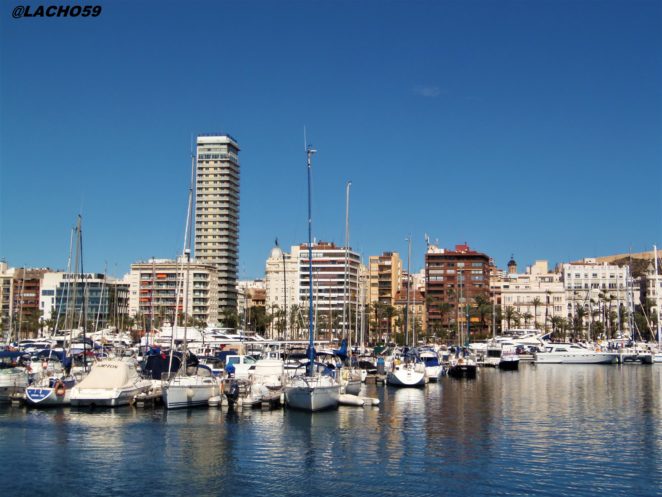