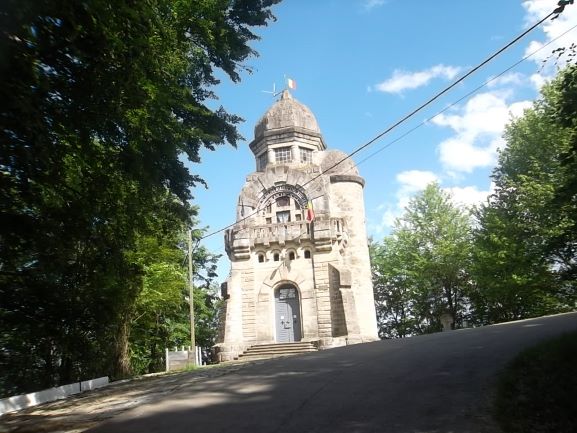 The town of Târgu Ocna, even if it’s small, with only 14,000 inhabitants, has many interesting sights to offer to its visitors.  One of its main attractions, the Heroes’Monument, can be found on the  Măgura Mountain, and it’s easily accessible. To reach the monument you can drive to the top of the mountain which is only 505 meters high,but it’s preferable to walk across the road, it won’t take more than50 minutes to reach the top, or if you want a more physically demanding journey, take a hike through a forest pathway, and you will be rewarded with some truly outstanding views as you pass straight through the heart of it. 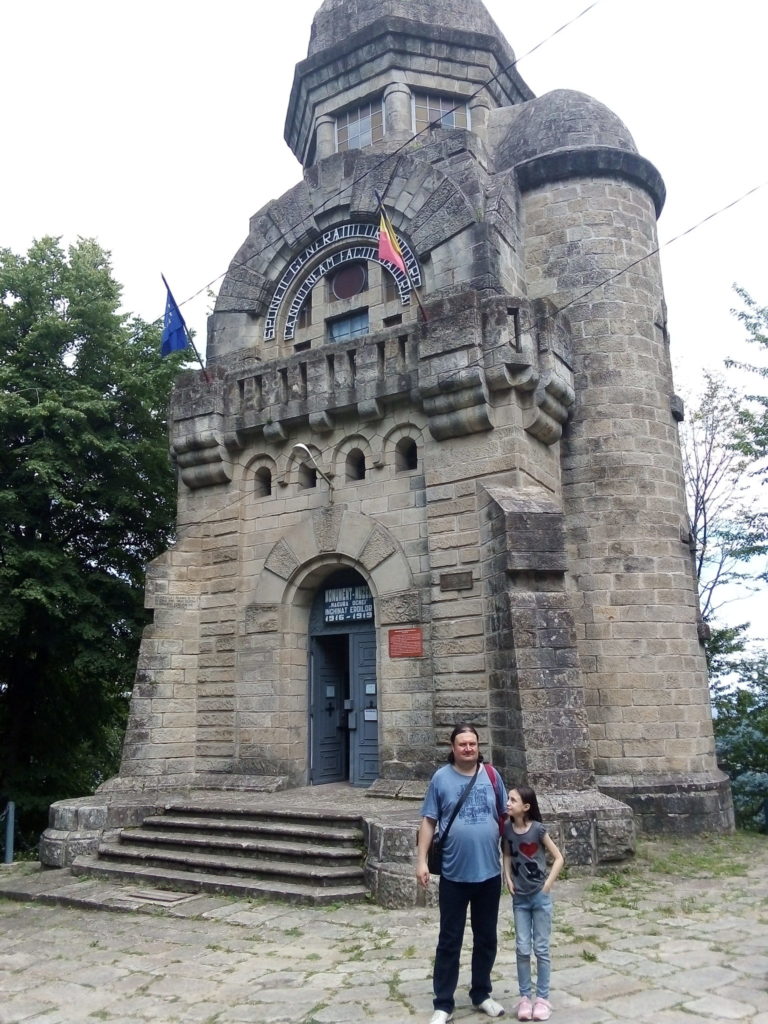 When you get closer to the top the majestic 22-meter high mausoleum will appear in front of your eyes and you will admire its exterior side in its full splendor. The monument was erected between 1925 and 1928 in memory of the soldiers who died defending their country against theGerman invasion during World War I, between 1916 and 1918. It is unique in Romania because of the altitude at which it stands and also because of its shape, as it carved in the form of a bombshell. 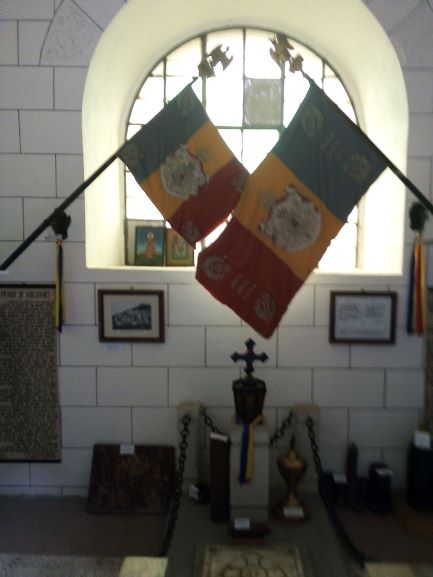 Once you reach that place, you can visit the museum inside the building. There is a ground floor and then two upper floors connected by a dizzying spiral staircase which contain a variety of unique and authentic objects and documents from that troubled period in the history of mankind. 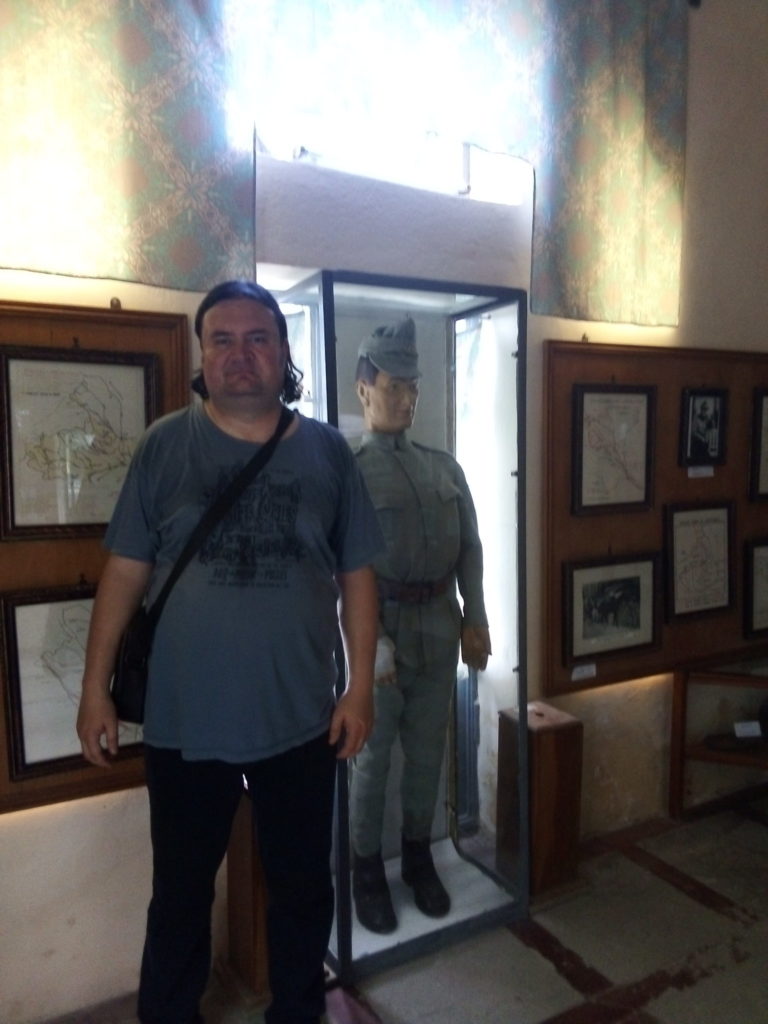 You will find there pictures of soldiers, paintings of military men and of battle scenes, weapons of war, uniforms, medals and all sorts of things that can help you find out more about the harsh battles fought in my region almost a century ago, and which  contributed to the defeat of the German and Austro-Hungarian forces, but sadly with an enormous price in human lives. 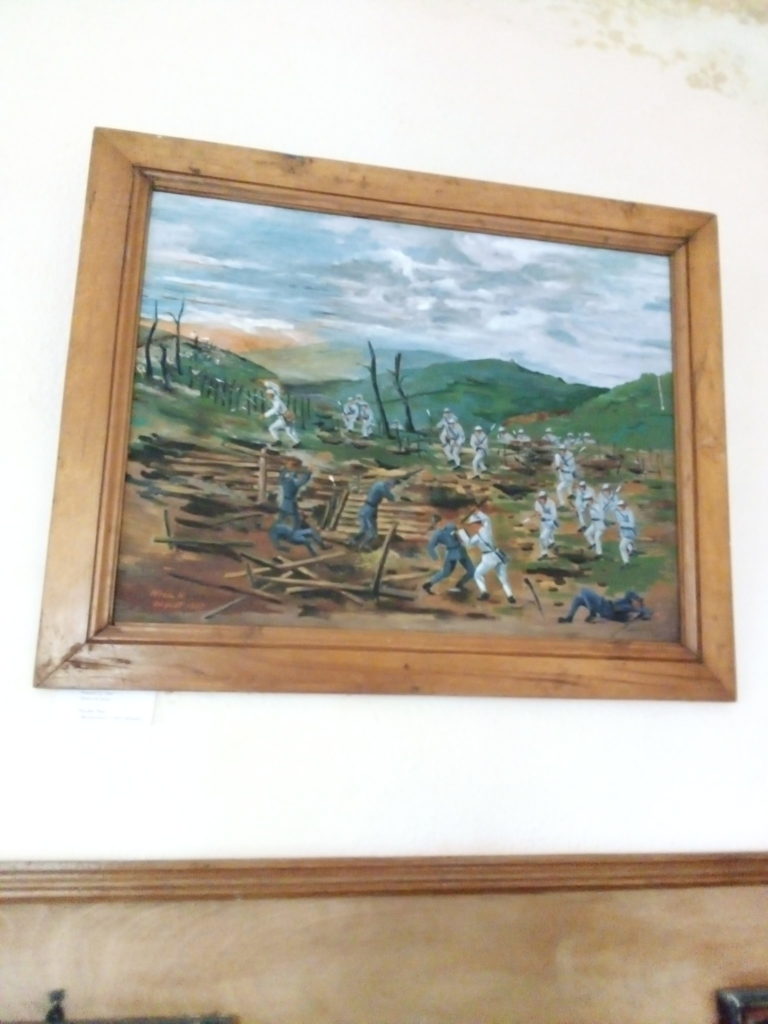 All those objects and documents will help you better understand the suffering of those people who were unfortunate enough to take part in the war and make the ultimate sacrifice on the battlefield, or maybe even worse, survived but remained physically mutilated and mentally traumatized for the remainder of their lives. Anyway, if you ever come to this superb region of Romania called Moldavia, you must include this monument on your list of sites worth seeing!