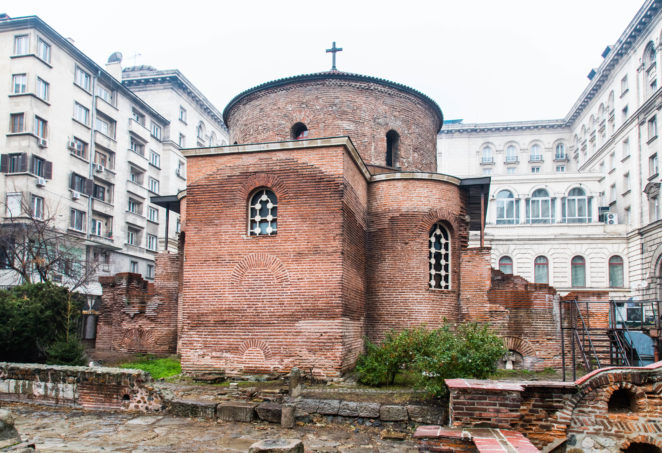 It is an Orthodox church built in late antiquity.

It is located in the inner courtyard between the buildings of the Balkan Hotel and the Presidency at a level a few meters below the contemporary streets of Sofia.

Considered the oldest preserved building in the city, it was built in the beginning of the IV century, not later than the time when Sofia was the residence of the emperors Galerius and Constantine the Great. 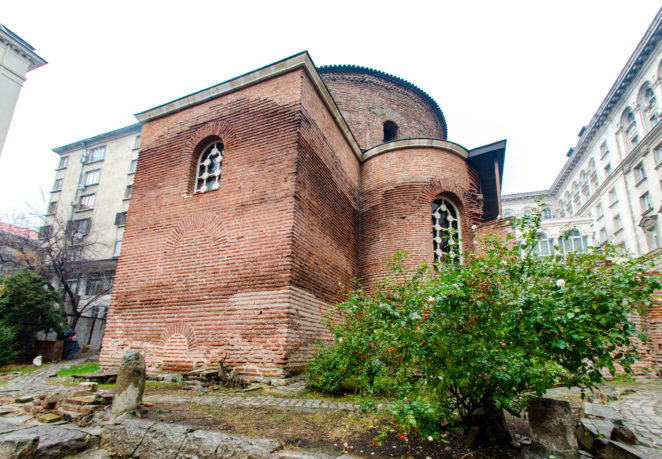 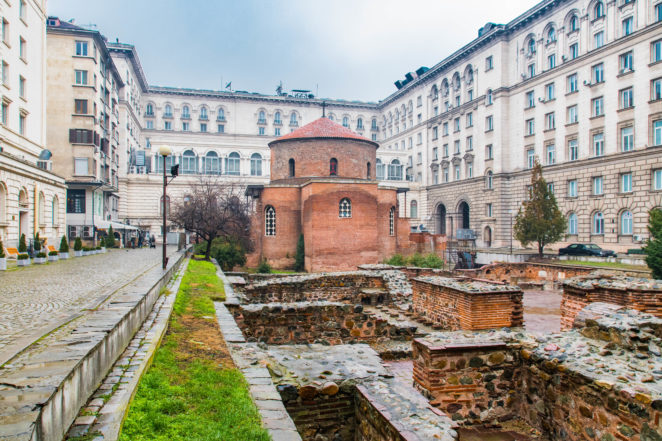