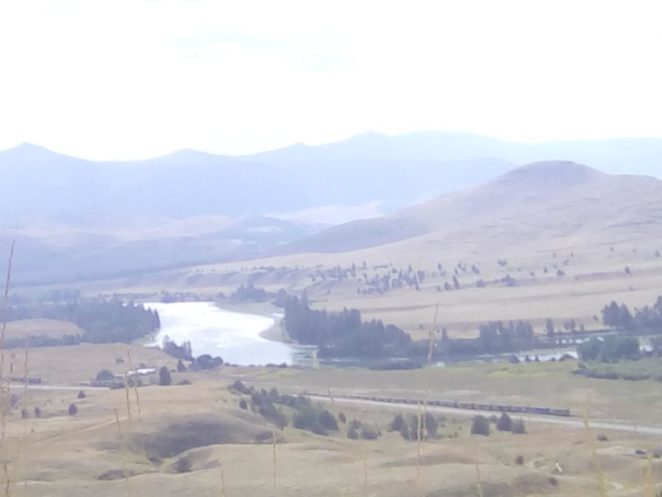 To help celebrate our 40th wedding anniversary, our son and his wife made the trip to Montana from southwest Oregon so they could be part of our renewal of vows. Knowing that they had never seen the National Bison Range, I made plans to take them there. As it happens, our daughter, who has lived here longer than we have, also has never seen the NBR (National Bison Range), so she also came with us.

Naturally, we took a lot of pictures. I’m understating that. However, I thought that others might enjoy some of the images we got. This first group focuses mostly on the landscape rather than on the animals found in the NBR. Keep in mind that these were taken toward the end of the growing season, so there is more yellow and brown than green in the images. I still think the place is stunning.