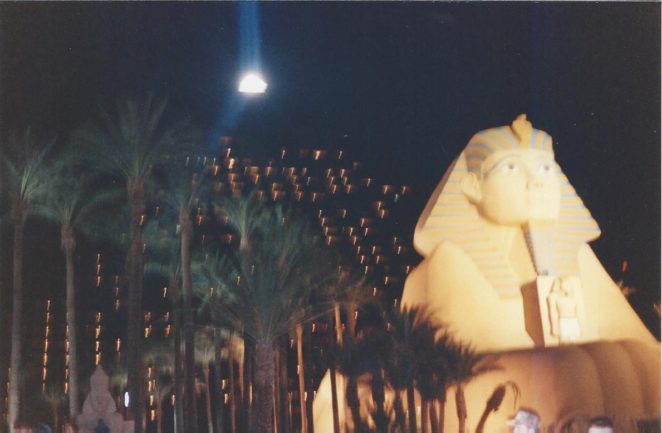 I decided to post this video because I agree with Ryan Dawson that Wikipedia is mostly bullshit and it shouldn’t be taken seriously. I do have a Magic 8-Ball toy, which I use for fun as well as a bedroom décor. I think Ryan’s video title sounds funny—“YouTube teaming up with Wikipedia is like consulting an 8 ball for accuracy.”

YouTube wants to collaborate with Wikipedia? What an interesting duo…one is a social network for entertainment purpose while the other is a place where stupid people get their information. Sometimes, I read Wikipedia shit for entertainment because some of the inconsistent information is funny. So, I am not sure why YouTube is collaborating with Wikipedia because Wikipedia is filled with 90% Zionist bullshit and probably only about 10% actual truth about a topic or person. I have noticed many times the inconsistency with Wikipedia information, especially when I actually researched the topic elsewhere on other internet sites. But I guess morons don’t really know the difference. They believe the first information they read or hear, whether believing Zionist shit on TV, Zionist shit on the internet, or even the Magic 8 Ball toy as a Spiritual Guide. But the Magic 8 Ball toy is fun for using it to play games because it is an entertaining toy.

I think YouTube is better off collaborating with the Magic 8 Ball toy. Wikipedia should be shut down because it is taking up too much toxic space on the internet, filled with gibberish, lies, and toxic Zionism. But, then, morons might get lost because they won’t have Wikipedia to gather their bullshit for whatever.

Therefore, I do believe that the only reason that YouTube and Wikipedia are collaborating is to fight truthers exposing Zionist filth and corruption as well as censoring the internet. This is all about NWO and controlling everyone.