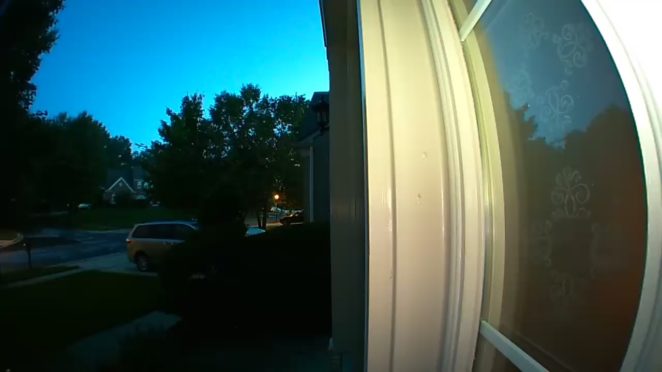 Cameras. They are in everything. If, and by if I am assuming up front, you agree, that we postulate that the existence of cameras is ok then the conversation has to move on from there. I, however, do not postulate that. In fact, I worry post and ruminate on that very fact often. I think the presence of cameras could be a really bad situation and frankly not that so far into the good night. As a fan of Dylan Thomas I can say now, we need to tread carefully, or we will be in that good night and be left with nothing to say except oops.

Does my image exist separate from me? The answer is yes. Today there are some global programs that many of us have become a part of, that store our pictures forever. In part that is a good thing, in that we as people have our pictures on our passports that can then be shown at a border verifying that we are who we say we are. That is a bad thing because it means that picture has to be updated (every ten years) and has to be kept forever. I lose the ownership of my image at that point. No matter what I would like the situation to be, I don’t own that image anymore. Now in part that is the government of the country I live in saying I am who I say I am, so there is a value to my giving up image ownership.

The other side, the bigger problem goes back not to the voluntary passport or drivers license pictures. The bigger problem goes back to the reality of all those cameras floating around. First off I do truly mean floating, the other day I was walking in the park near my house and saw three selfie drones flying around. There are also larger drones that fly around, but they tend towards open spaces and away from power lines. I also counted home security cameras on my traditional walking path. There are 44. That means my image is sitting on the DVR’s of 30 or so houses. I still own those images, but I can’t make them go away. It becomes a personal privacy issue. I own my image. I choose to have my image on my passport. I do not have to have either a drivers license or a passport. It makes life easier, but I can choose not to have that. I do not choose all the security cameras around me that are capturing my image, however. Those are violating my privacy…