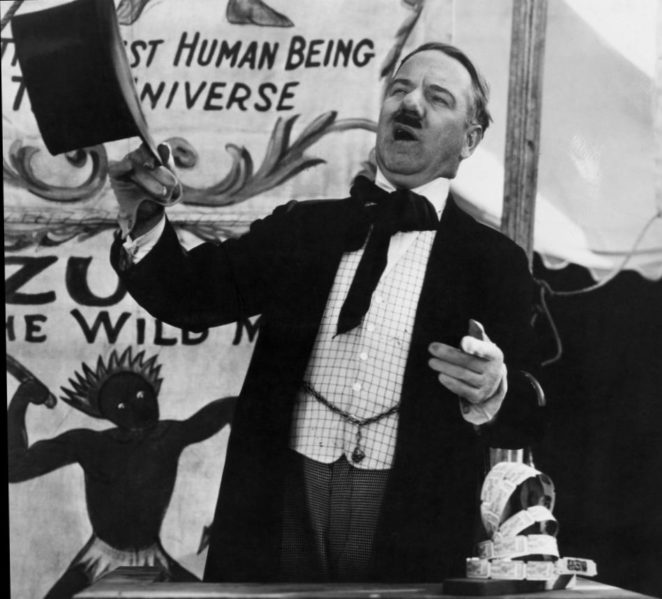 Years ago, a site called Factoidz was   created by M.Q. Who spoke with others who wrote on a particular site that he did.   He told them how he was going to create his own writing site, how great the site was going to be, blah blah and invited them to join as Mods.

They joined M.Q.’s site, they posted,  they were paid, and they went all over the Internet roping other writers into their site.

It paid well, it had quality items.

For about a year the site was all it was supposed to be.

Then, M.Q.  Could not pay his writers. Whatever he had done to mess up the site, he did it.

To cut down ‘outgoings’  he would have one of his Shills attack a writer.  When the writer retaliated, he would drop their status to ‘Member’ where they couldn’t even remove their stuff, much less be paid.

When they complained on other sites, M.Q.’s Shills, who were still getting coin, attacked them.  The Shills, who were ‘always paid’  would run from Hubpages to Triond to Wikinut and all points in between, to attack everyone who complained about Factoidz.

Then, one day, without warning, Factoidz went down.

None of the Shills knew this would happen.  Every Shill suddenly found him or herself on a defunct site which owed them money.

Some of these Shills, realising what had happened, made apologies to those they had attacked on the various sites.  Some didn’t.

But it was clear that the Shills of M.Q. hadn’t known they were Shills, used to trick people into joining Factoidz.