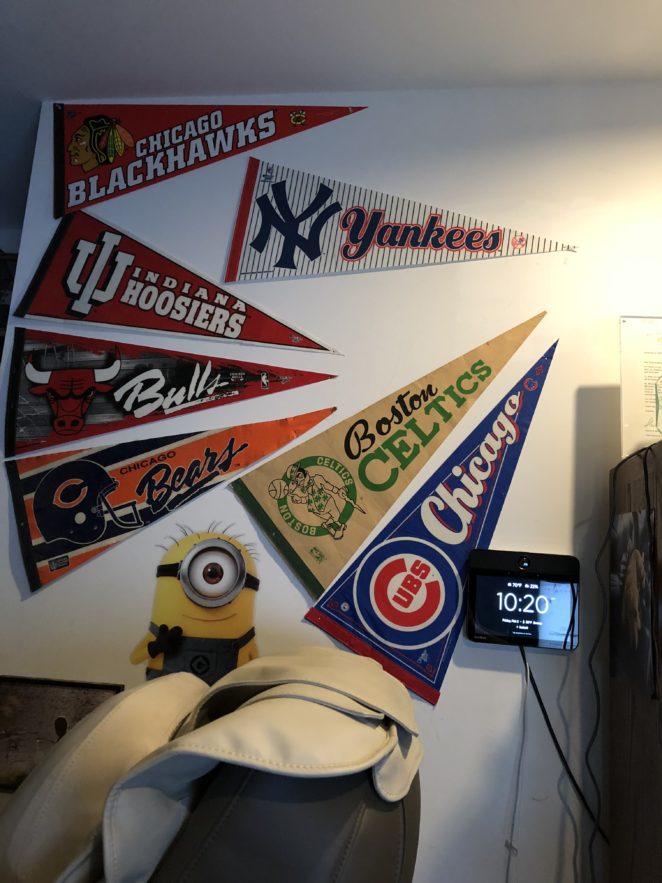 There are some things I post and share. I am a firm believer in two things; the first is it is important to share your thoughts and ideas. The second is that the application of rules is the responsibility of everyone involved. We walked by a police officer giving a driver a ticket the other day. The reason for the ticket had to do with the fact that there are two lanes that become one lane on the road that leads to our subdivision.

About a week ago there was an accident because a lot of people come up in the right lane and speed up to pass the other drivers. It didn’t work for whatever reasons, and there was a collision, so then the police were forced to patrol that area and give out tickets. You see when people don’t enforce the rules themselves the police or other authorities are forced to do so. It becomes a vicious cycle until everyone realizes it is important to enforce the rules you can.

The fewer authorities have to engage in the enforcement of rules, the easier it is to get things done! When the authorities have to stop paying attention to big issues and take care of small issues, you end up with a different issue in the long run. There is an old saying, who will guard the guardians. You can expand that to also who can help the guardians and when they are chasing small problems instead of the large ones.

A lot of people spend a lot of time and energy complaining about the way things are. But they do nothing to fix the problems that cause many people frustration. Be responsible, if some cheats report them. Free up the authorities to work on bigger problems.

The other thing is sharing. I believe in sharing information. As such, here is a link to my podcast.  I just shared two new podcasts.

I also share images from my Bloomsky weather station as often as I can, I call that Yesterday’s Weather!