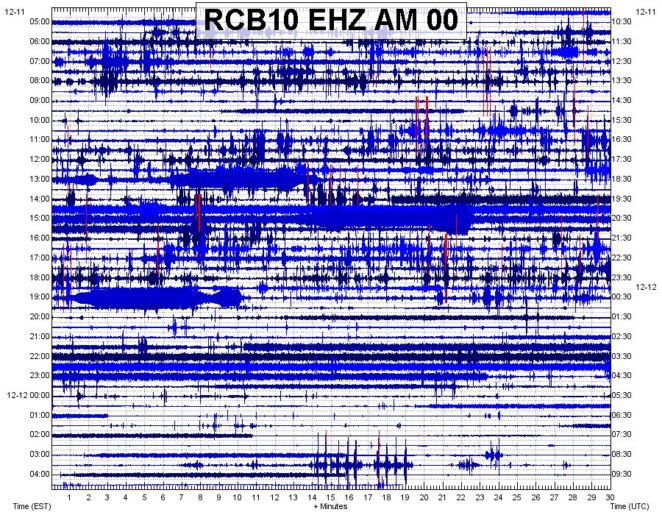 I am setting up two upcoming reviews later this week. I find that depending on the technology sometimes the setup takes longer than projected. One of the thing. Today, however, I wanted to continue pushing my IoT or Smart Device security conversation forward. Today the conversation is device updates. Wherever possible always make sure you enable automatic updates. That one thing, automatic updates, will remove the vast majority of issues from your devices. Most companies release updates and new OS and Software versions frequently. Each release improves the functionality of the device, but it also often improves the security of that device.

If you can’t update devices, and their reasons why devices aren’t updated that are valid, isolate them. Take my IoT/Smart Device security recommendations and buy a third wifi router putting devices that are not updated on the third network. The goal is to isolate your devices. Most IoT/Smart device communicate with the company site that released the device. Based on that you don’t need a connection on your home network, just a remote connection. Segregating the wifi network is a quick way to do that.

These two simple steps, with a minimal cost (wifi routers are less than 29 dollars on Amazon). Segregating your networks will help significantly. The next big thing is updates. The more up-to-date your devices are, the less risk you have. These are the first two Smart Device home security processes to consider. There are more, and I will continue to wander through that path with you over the next few months.