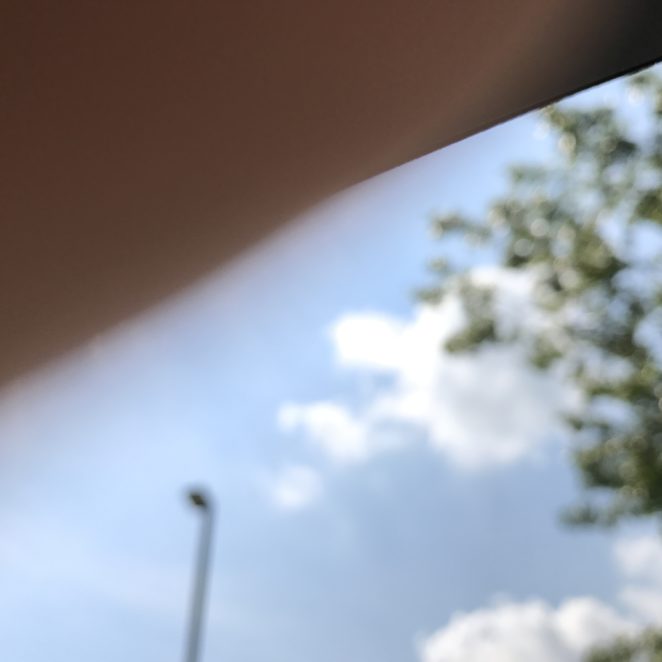 Continuing my new series of making your home automation project better part 2 of what I suspect will be many posts. I’ve posted a few of things in the past, but today I am posting about an easy to use and install the device, as well as a couple of easy automation projects. In my previous post, I talked about the initial network considerations before you being to automate your home. I cannot tell you how many people I have talked to in the past ten years that have made the advertising mistake. Do not go gentle into that good TV ad. First it isn’t a good ad, and second, they are not telling you the whole truth.

That said, how can you, a non-networking guru, quickly and easily figure out what your network is doing today, so you know which solution works best for you. The easy answer and the easy button are included with this post! The initial device I recommend you setup at home provides more value than you think. Right out of the gate once you plug into your home work (as near to the router as you can) this device will tell you who is on your network right now, who the top talker, and which way that device to talking. TV’s, computers and productivity devices like phones and tablets are for the most part pullers, not pushers. The product, Fingbox also gives you the option to block devices from using the internet. If you can’t identify a box on your network, (and you can see in the picture included some devices from my actual house) or a device than you can block that device right in the Fingbox software. When or if something in your home stops working you can quickly unblock it. But if the device isn’t in your home or isn’t behaving properly blocking it may prevent a hacker from attacking you.

Fingbox, they are inexpensive and very easy to use.

I always recommend that people starting an automation project do doors. My first project put in automatic door locks. I had teenagers who lived in my house at the time, and I banned them from leaving by the front or back door because they NEVER LOCKED IT! So they came in and out of the garage door. Automatic locks allow you to enter the house without a key using a specific code. You can have different codes for different people, and the software will log when someone using a code enters the house. It also allows you to have the best possible anti-teenager device ever created, automatic doors lock automatically. I cannot tell you how much safer that makes your house!