In previous articles I mentioned the danger of Facebook. The dangers of sharing too much, the dangers of posting photos, the real and present danger of basically walking naked down the road.

I knew, because of the length of time I had been online, the reality that there is no privacy in cyberspace.

I wasn’t being hysterical, I wasn’t looking for conspiracy theories. I was talking the extremely boring and uncreative world of ‘marketing’.

How can anyone operate a site and not earn? Where would Mark Zuckerberg get all his millions from, if he wasn’t selling data?

Sure, you join for free and are encouraged to spill your guts. You think you are having a ‘private’ conversation, but you aren’t. Nothing you put on Facebook is private.

It is SOLD to various agencies.

That the Macedonian youths could make millions of dollars by posting their phony stories on some site they invented, then network them on Facebook, garnering millions of hits, is just one way people use Facebook. 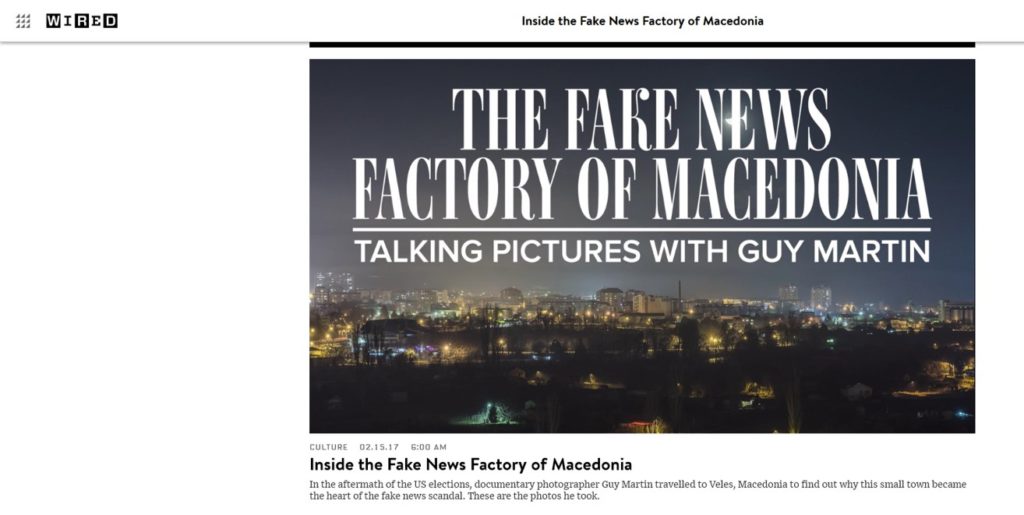 The Macedonians were interested in money. They didn’t care about who won the Presidential election. But others did.

Others did and focused on those they saw as racist, as stupid, and sent them lots of pro-Trump rubbish. They had been paid for it, and they delivered.

There are those who use information for private gain. They find some fool who is posting images of their children discussing the schools, and can sell this to pederasts, if they are not themselves.

They can break into houses, knowing the owners are….”And we’ll be going to the Caribbean on the 1st for ten wonderful days”…

They can enter an applicants name into the search and find out that the chap who has applied for a position as attorney at their firm, is a guy who loves to post pictures of himself and a female doing those crotch rubbing dances, 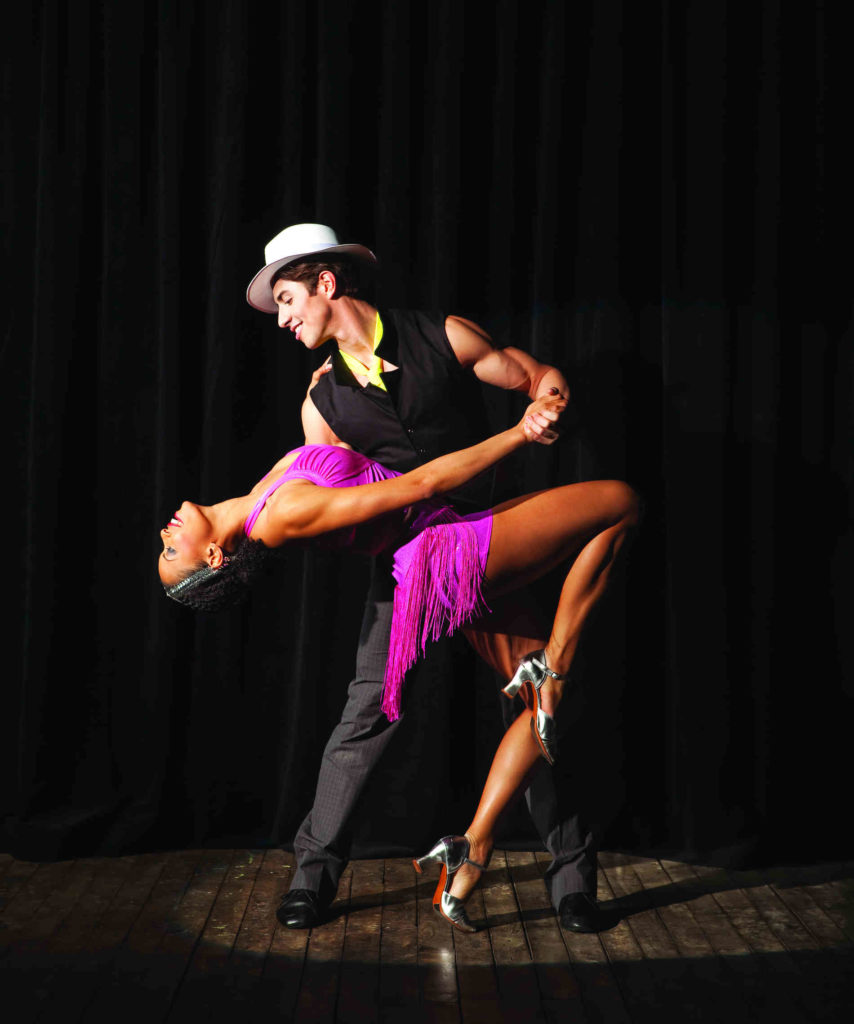 Do you want that person in your law firm? No.

I can continue on and on, but I won’t.

If you have an account on Facebook in your own name and address, delete it. You can rejoin under a false name and image and contact your ‘friends’ and tell them who you are, now.

In your new account you post nothing that can pinpoint your address, your family, anything about you.

And be very suspicious of any ‘news’ you get on your feed which isn’t broadcast on others.