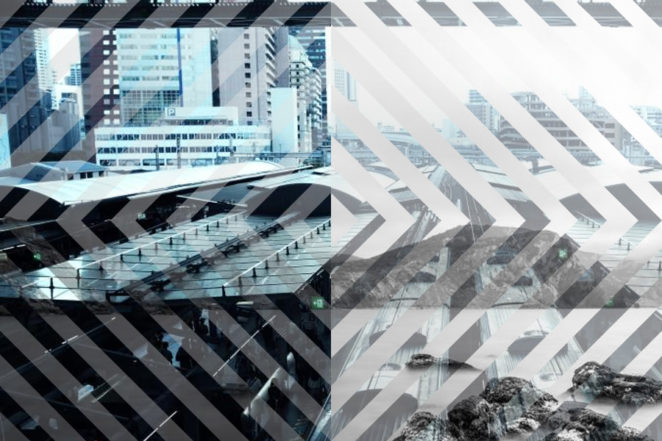 Imagine the Holiday celebration we could have if it were mandatory for every single IoT device deployed during the next five years also had to include a programmable LED. No matter the holiday we could have a twinkling festival with 40 billion flashing lights.

Ok, I am going well past overboard with that. It would be kind of cool, flashing LED’s that were able to change color based on the holiday they were presenting. Add a laser show, and I think we have something to think about. Well, unless you are the poor person that has to change all those light bulbs. I guess, with LED’s they last longer, a lot longer, but still, someone would have to check and make sure that they were all properly installed.

What if the IoT devices, like Christmas lights, only work when the entire series is functional? What would we do then? Hire people to walk around from device to device (50 billion of them) and make sure the LED bulbs are tight?

“Hi, my name is Bob, and I am from the Holiday Lights corporation. I need to come into your place of work and touch every IoT device you have to make sure the LED’s are properly attached.” No matter how you say that line it doesn’t come out well.